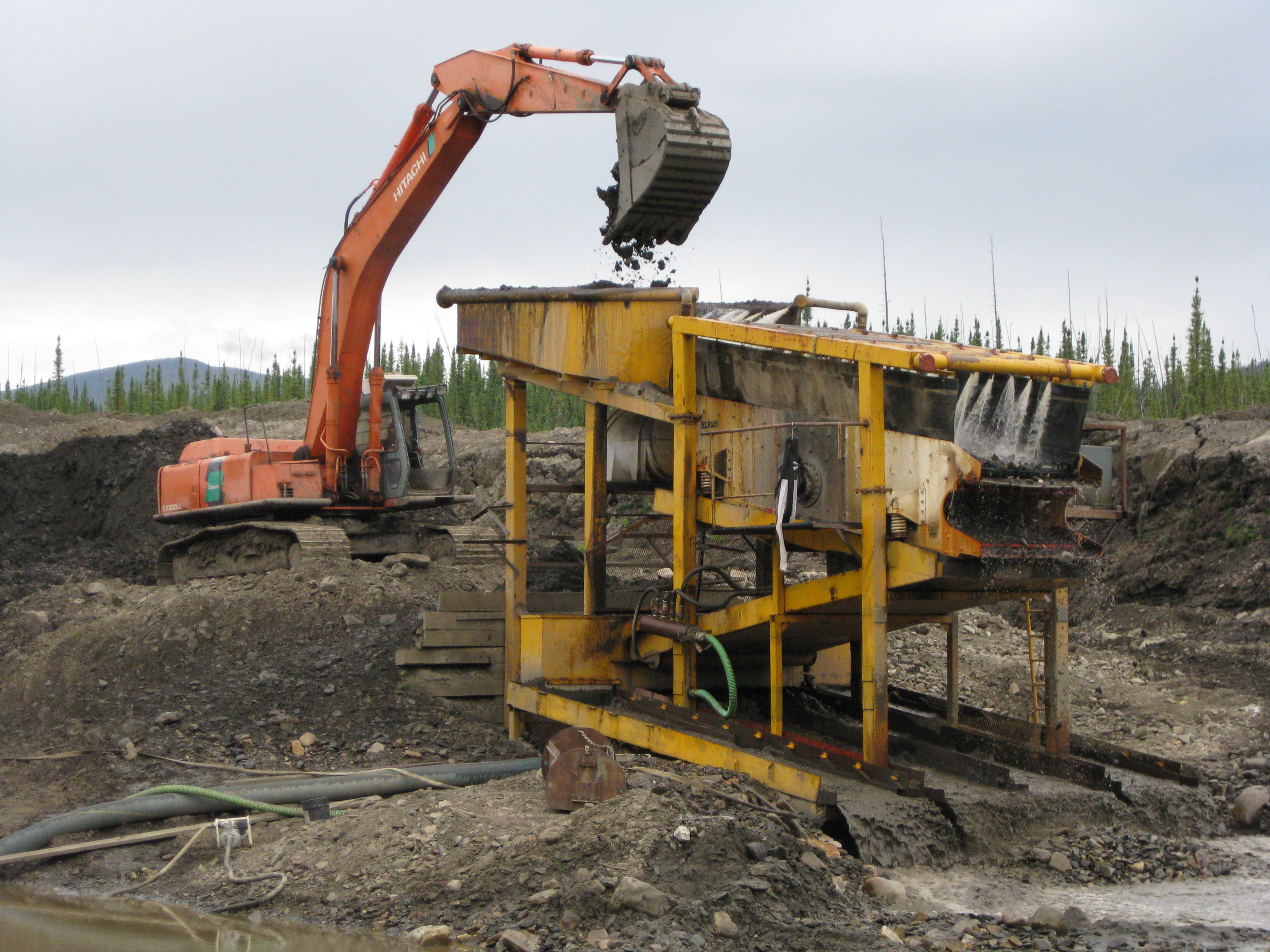 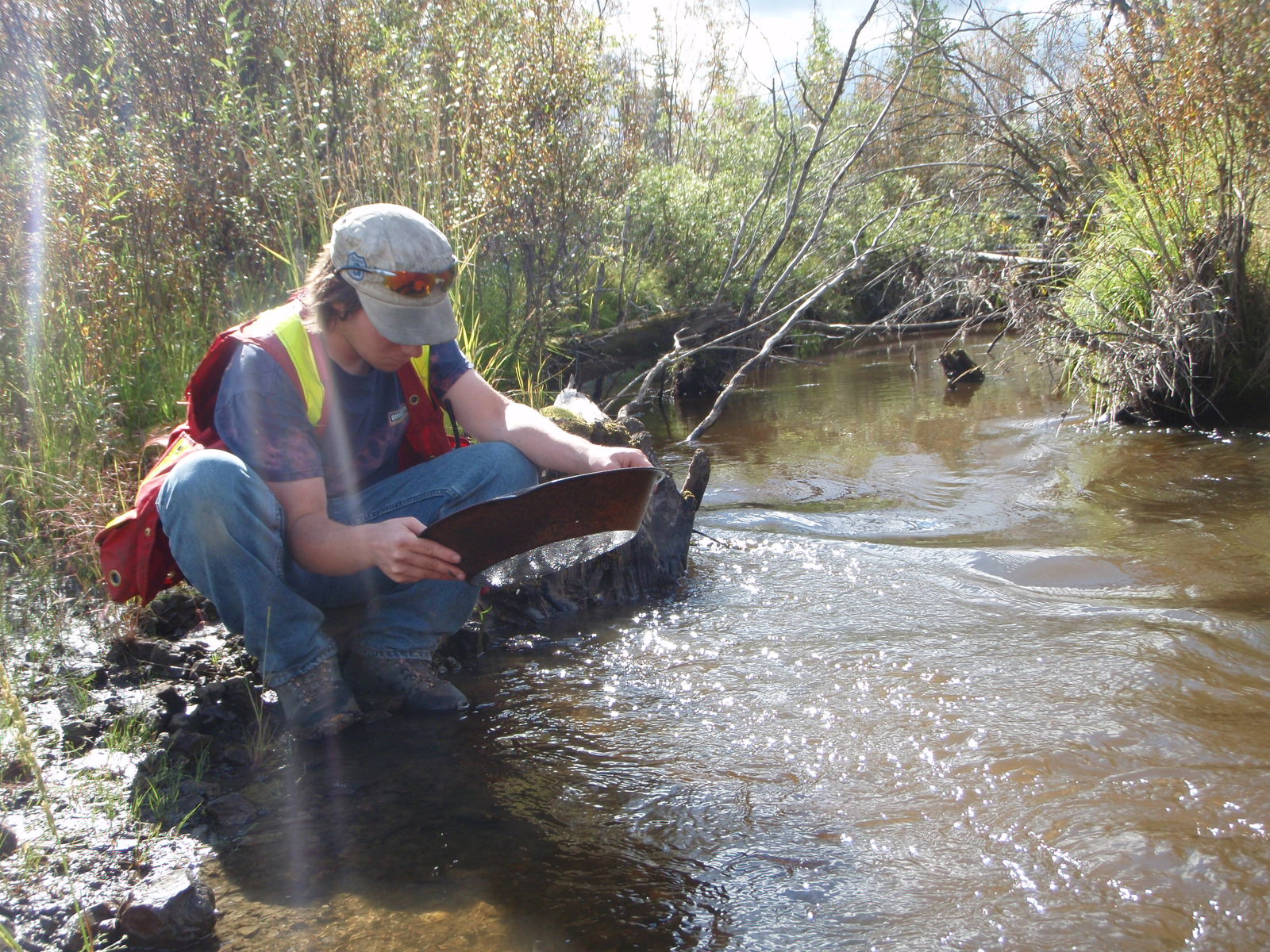 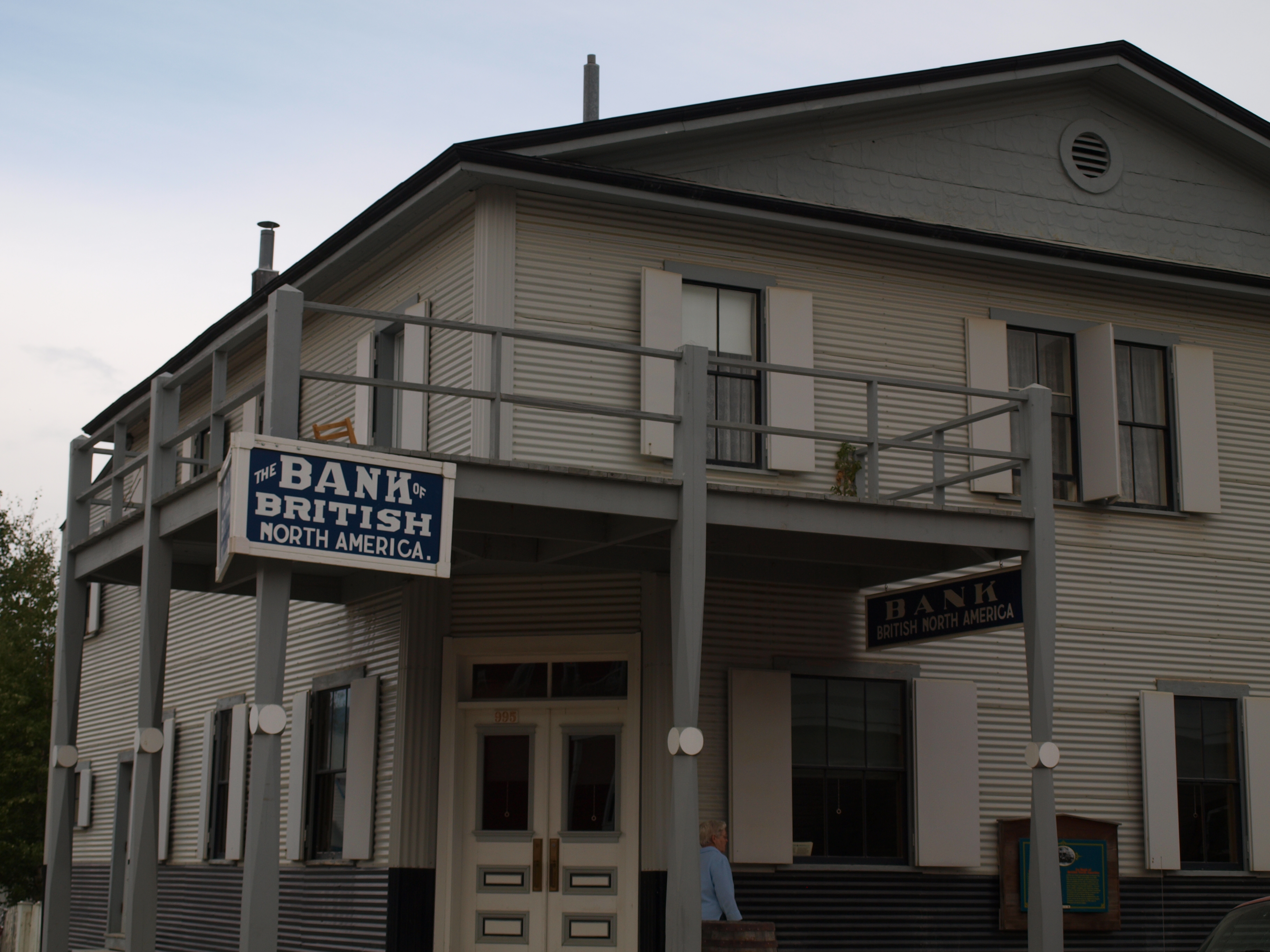 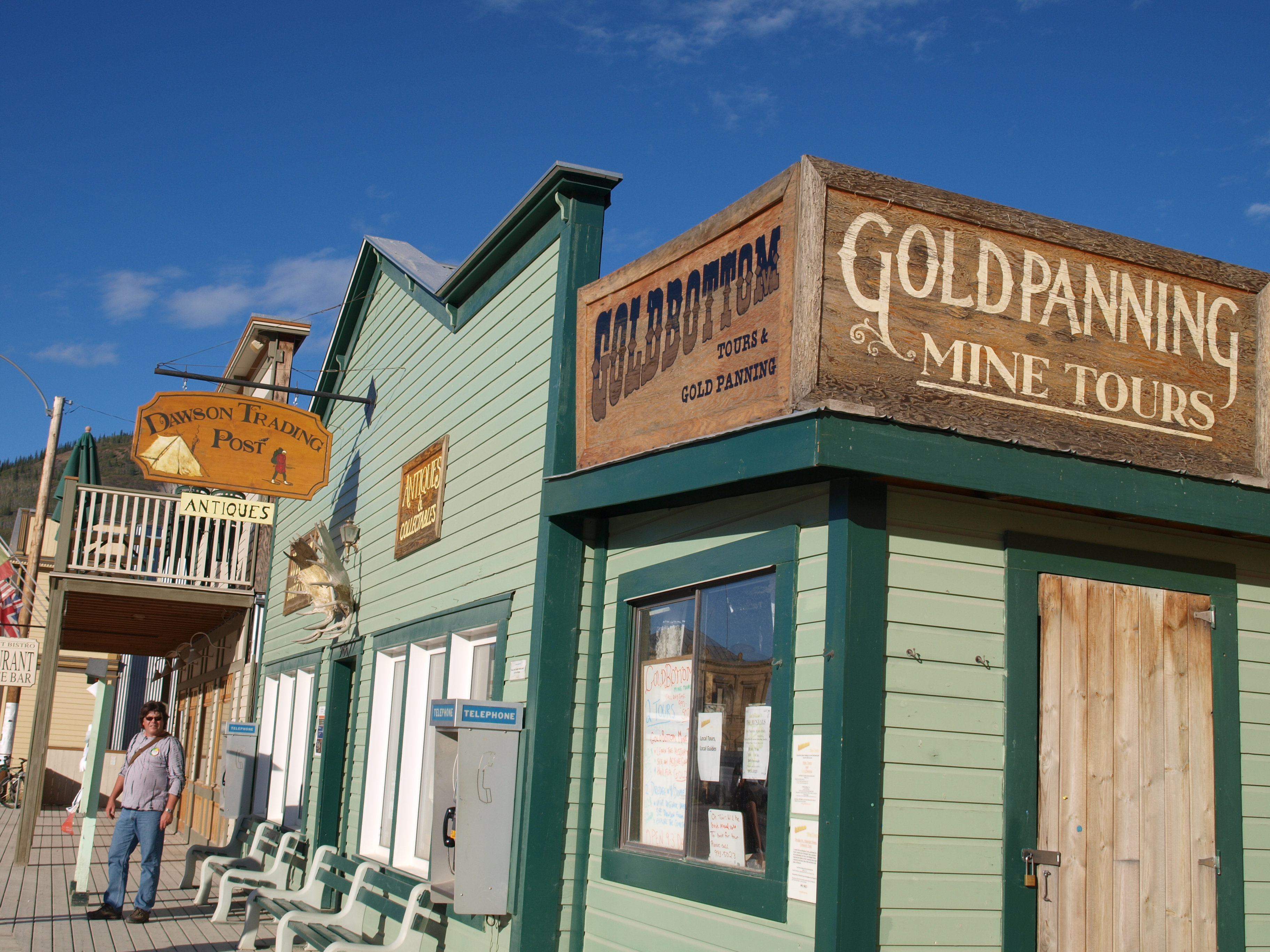 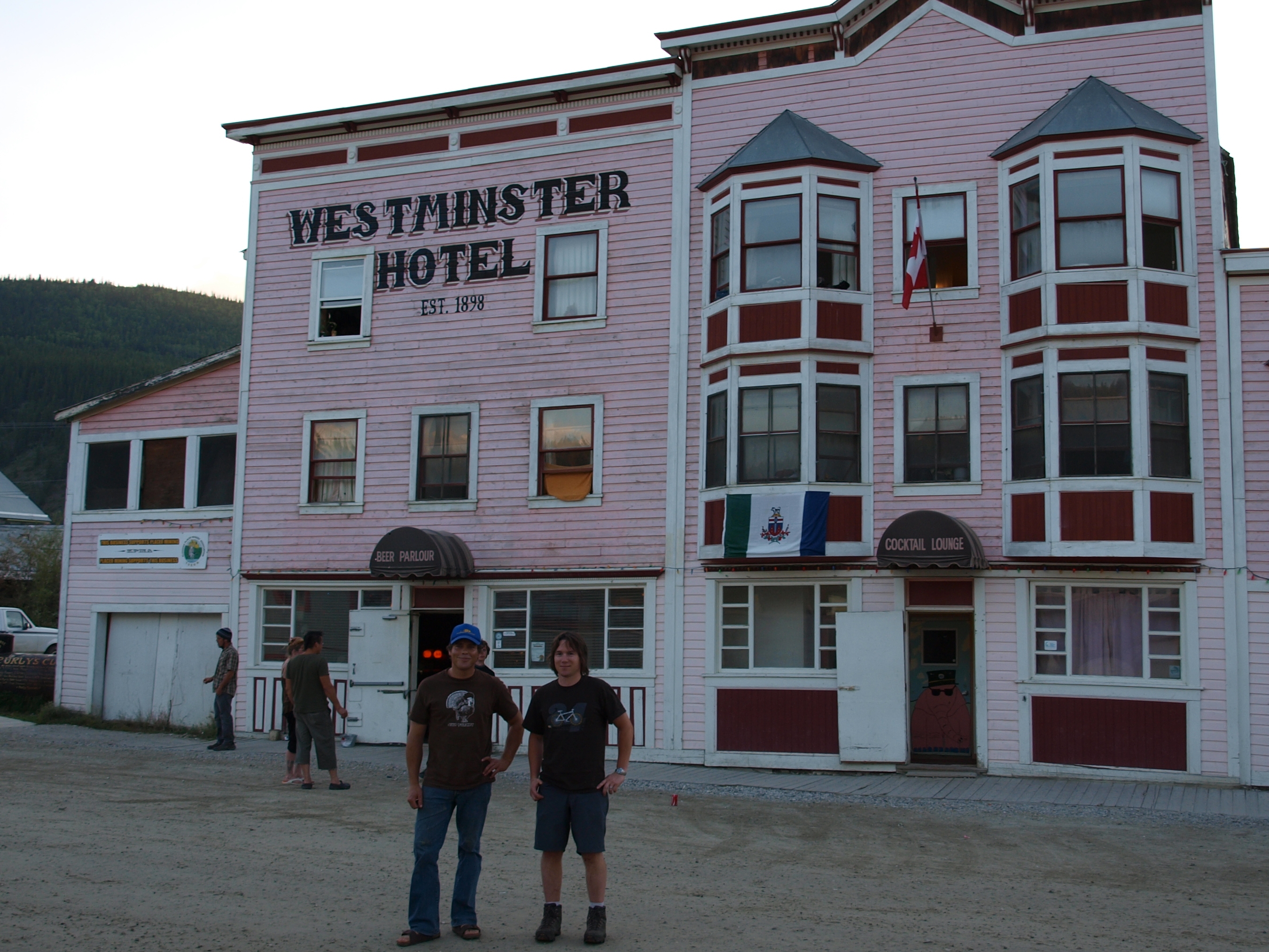 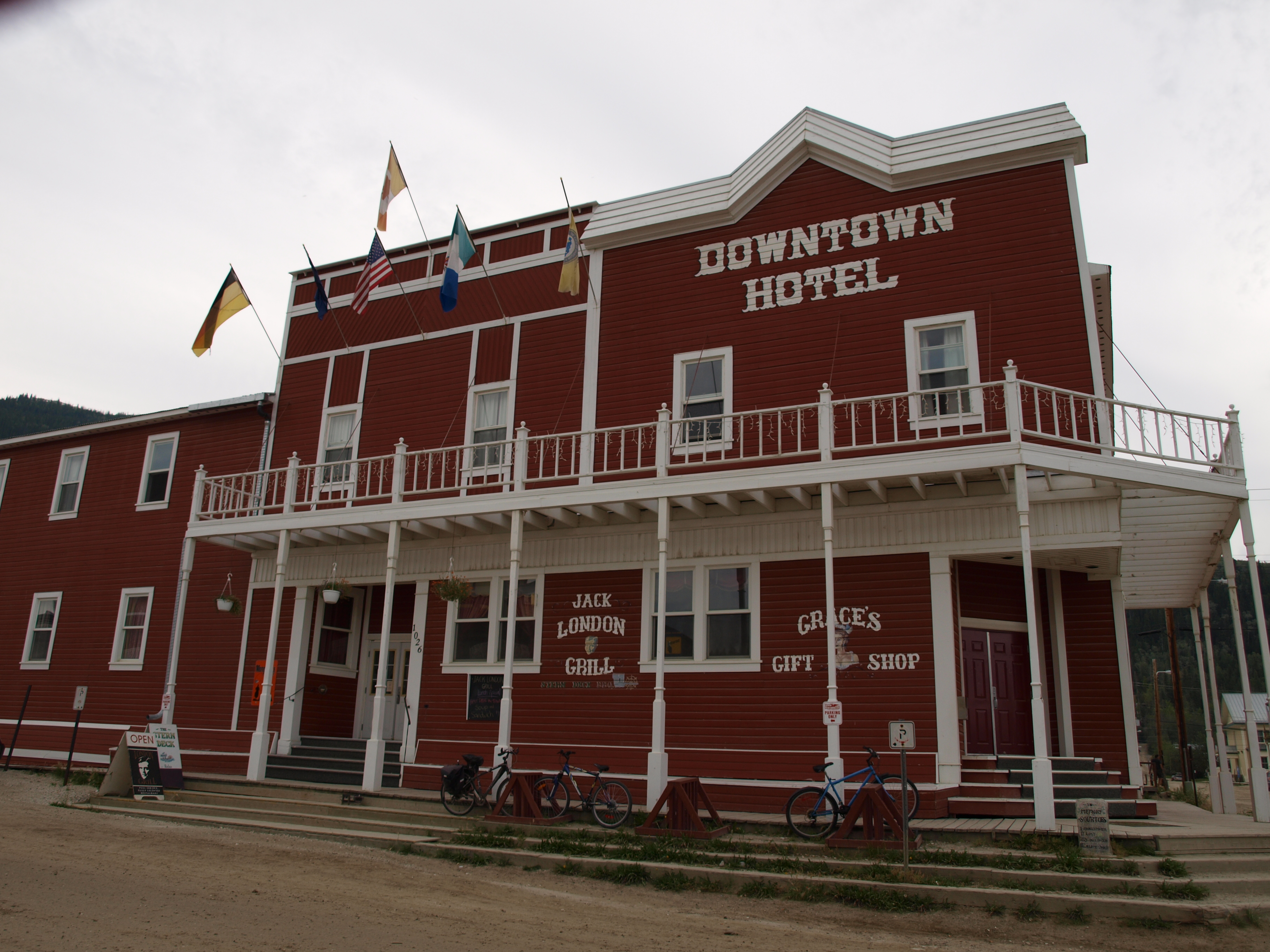 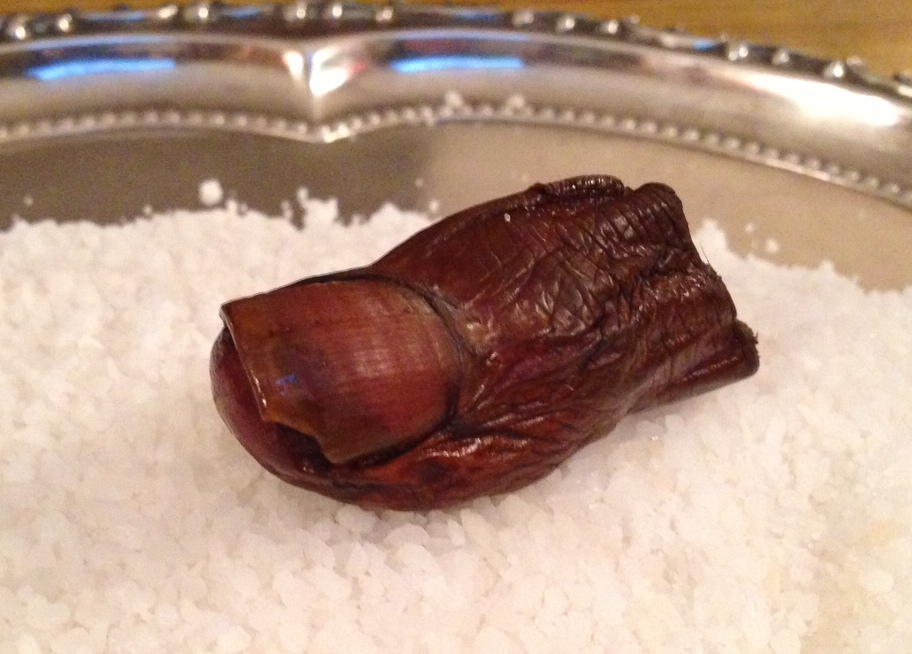 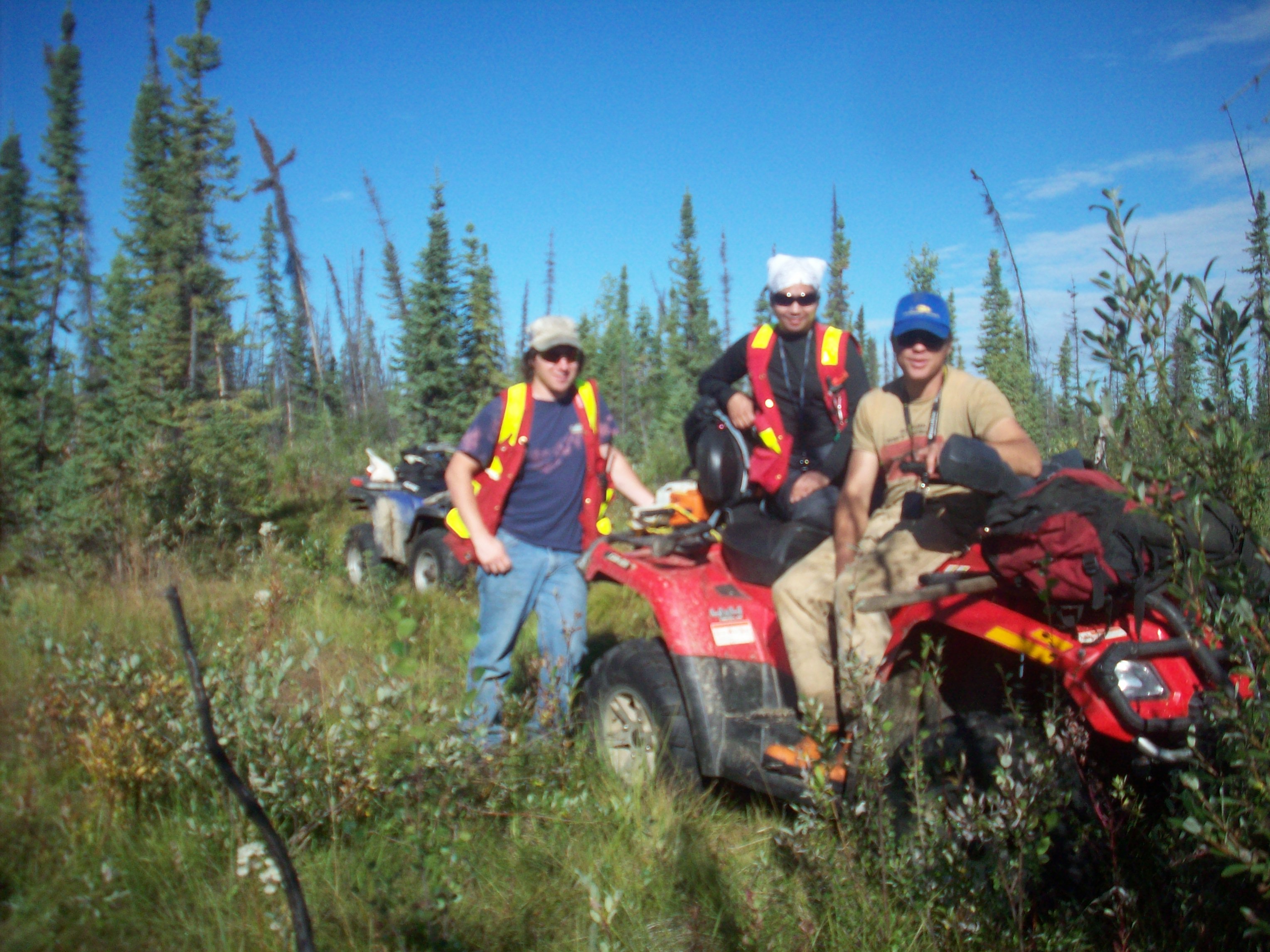 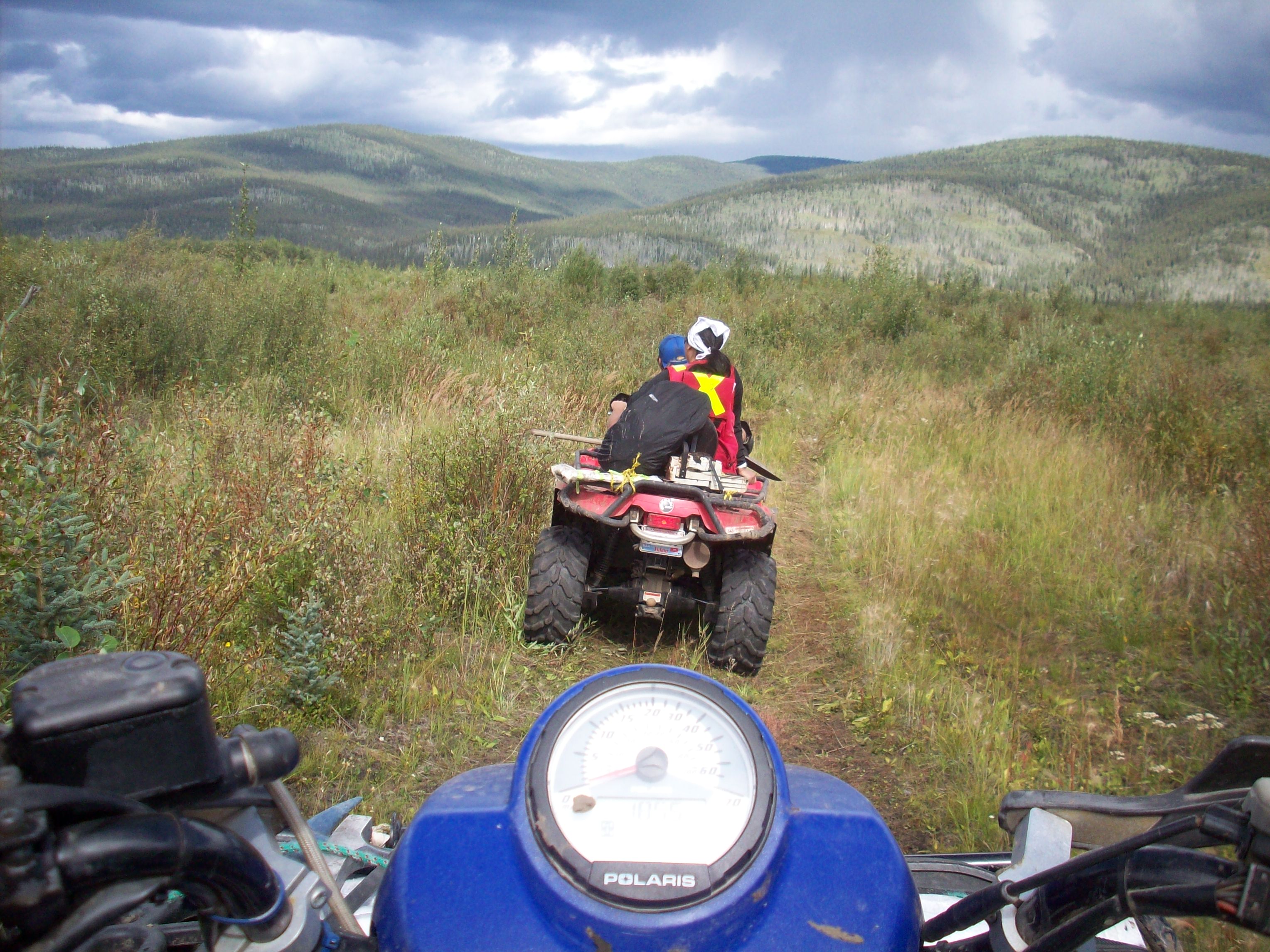 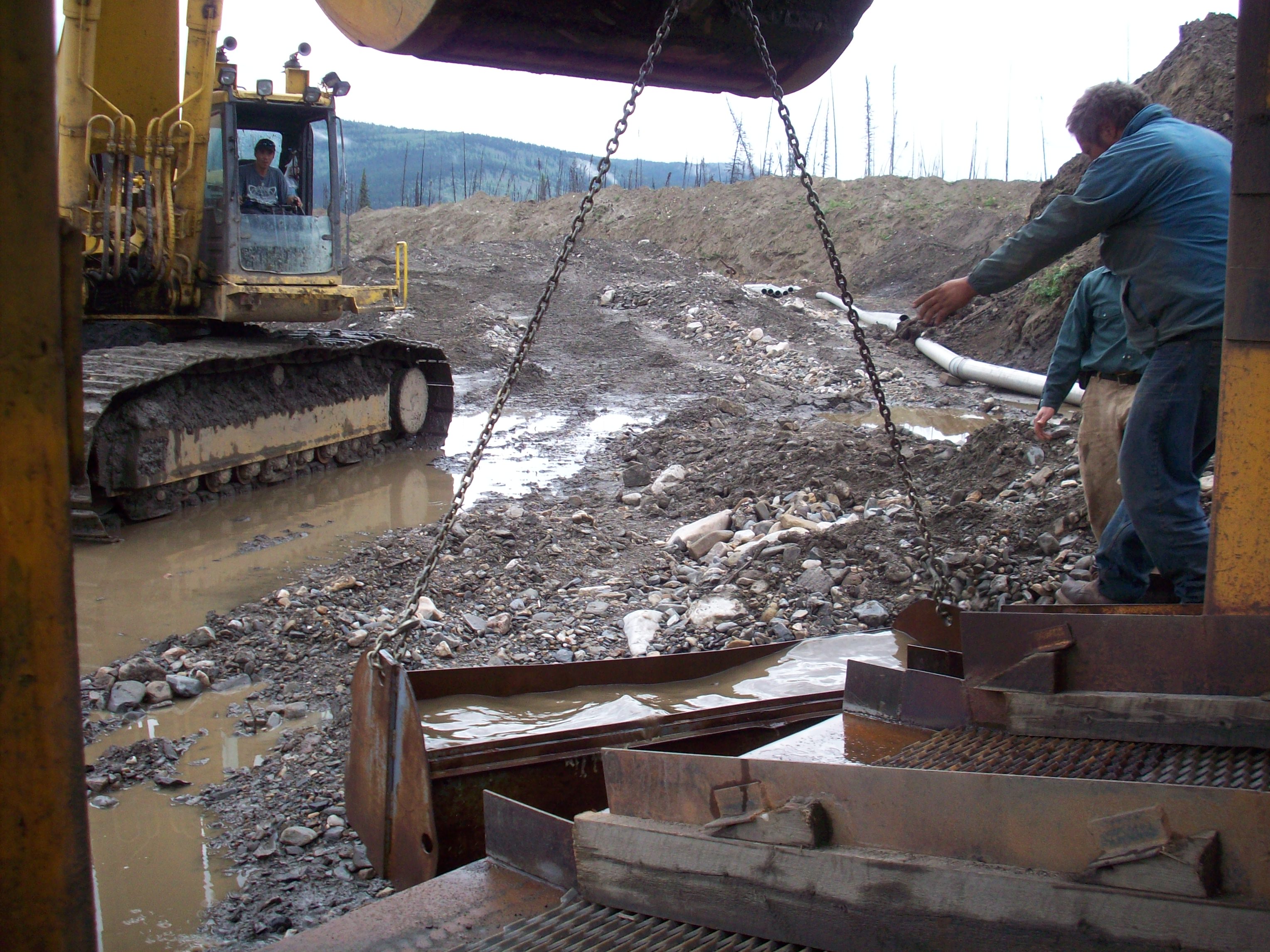 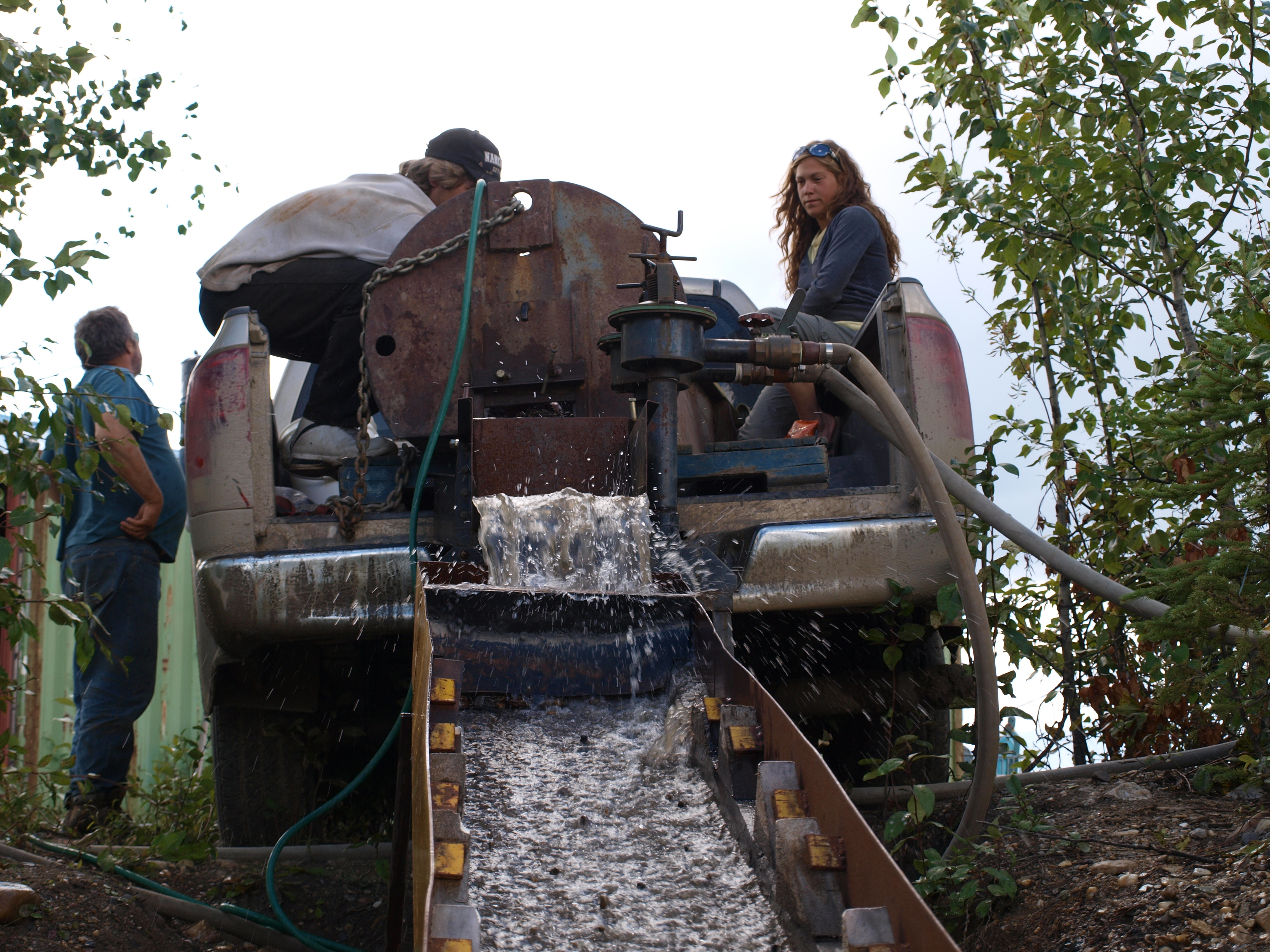 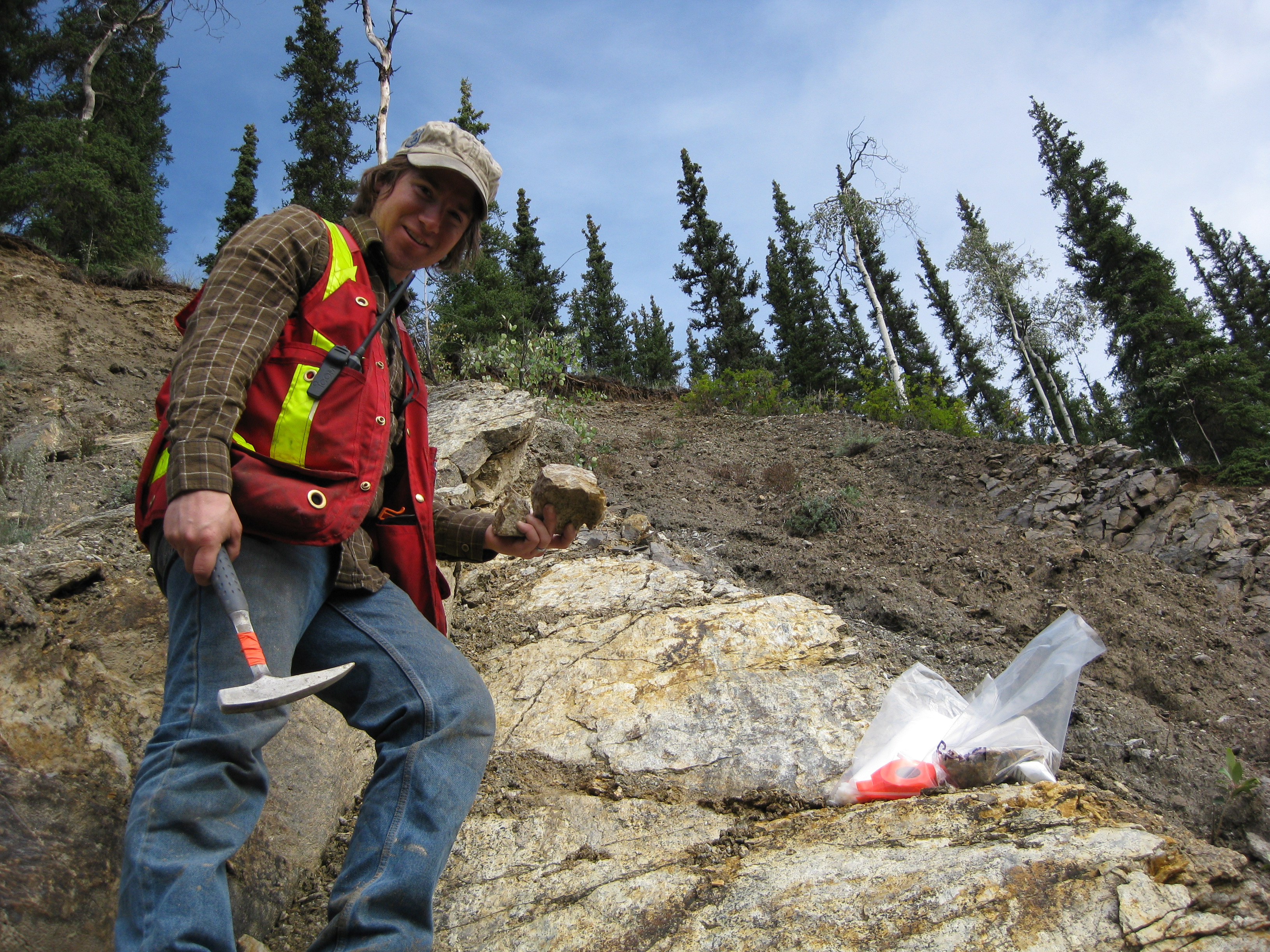 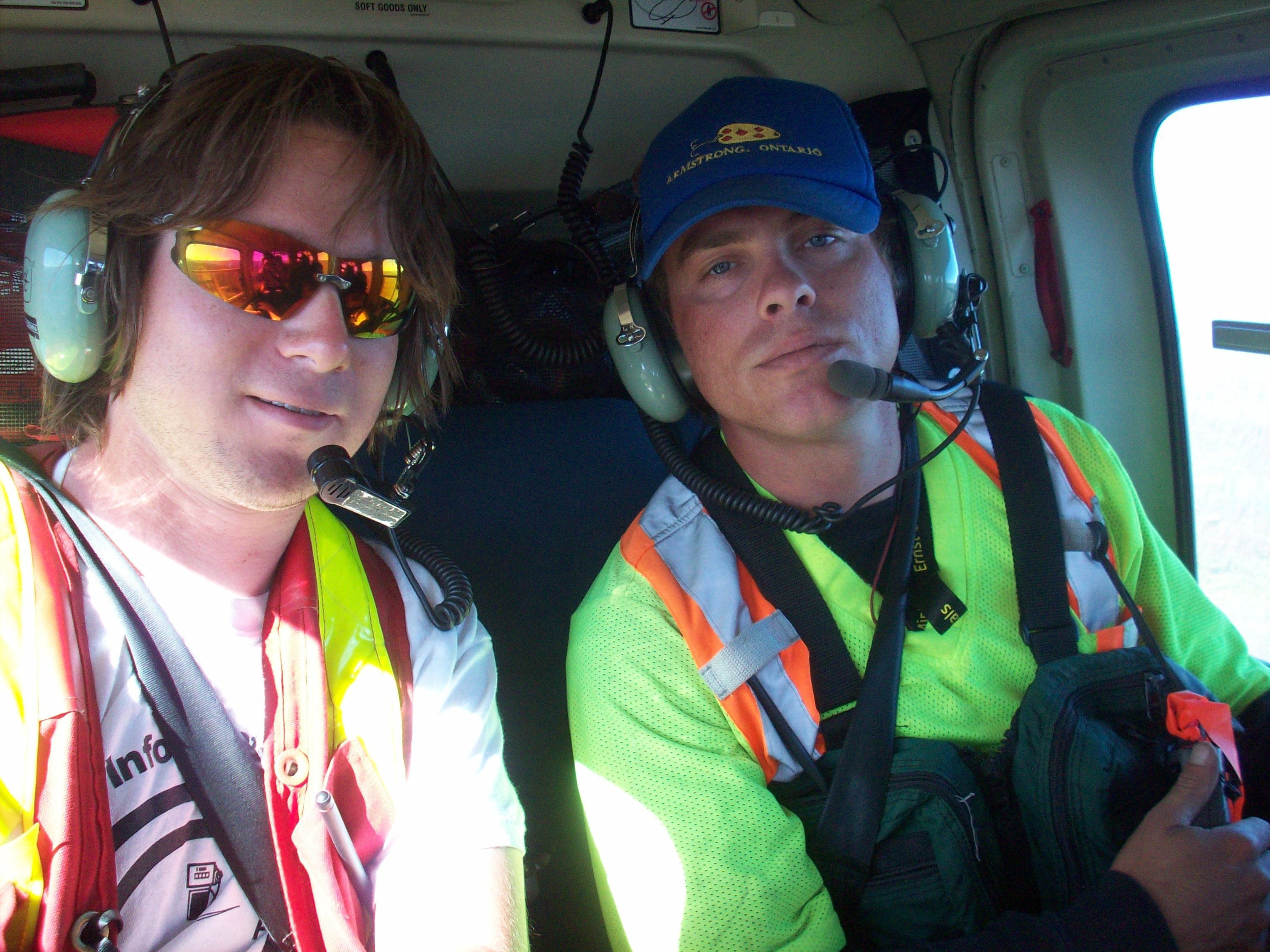 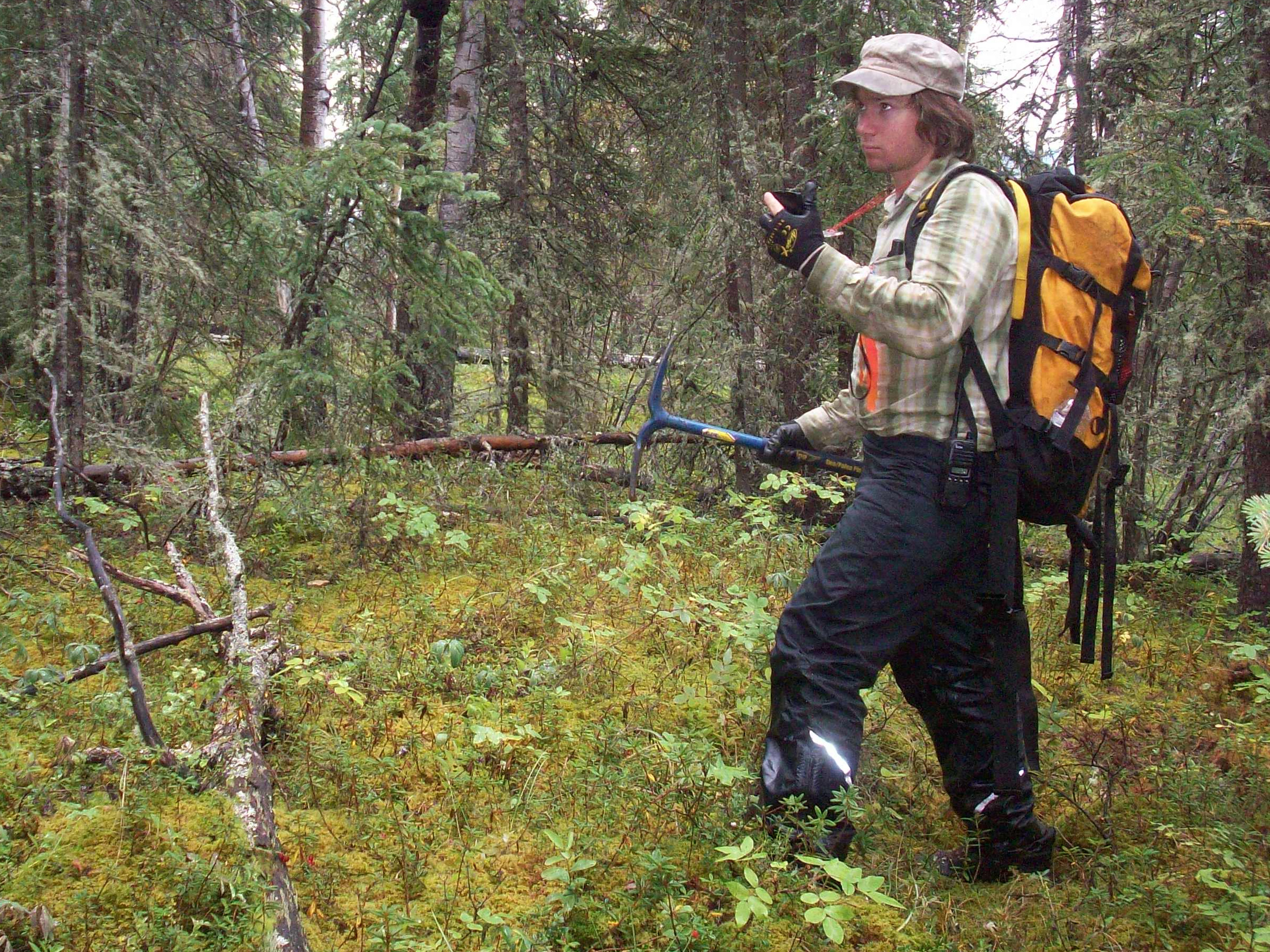 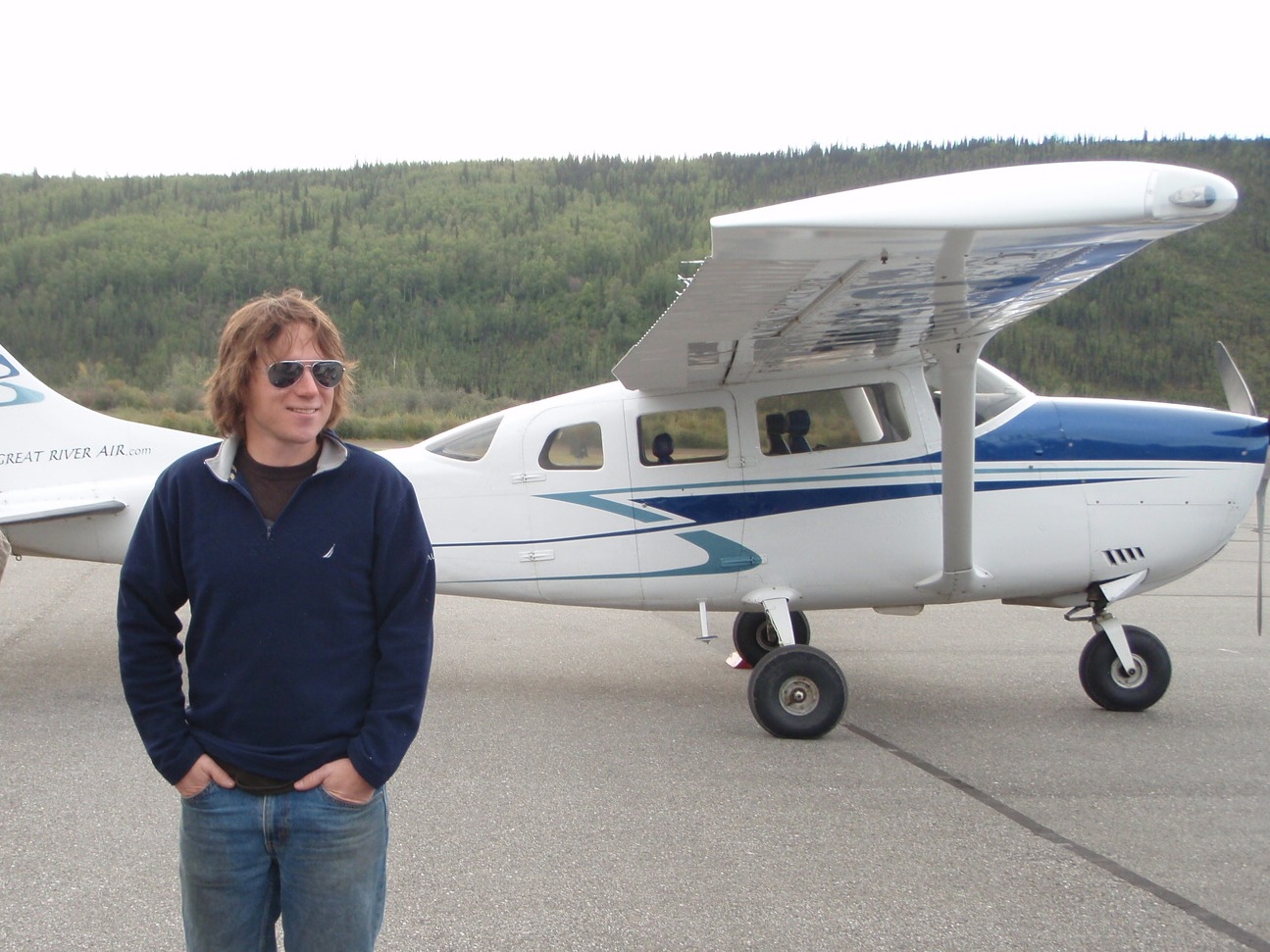 How to Lose Your Shirt in Placer Mining
Lytton Prospecting Trip
Propsecting Tools: The Gold Pan
Where Does Placer Gold Come From? – Part 3 P...

One thought on “The Search for Klondike Lode Gold”