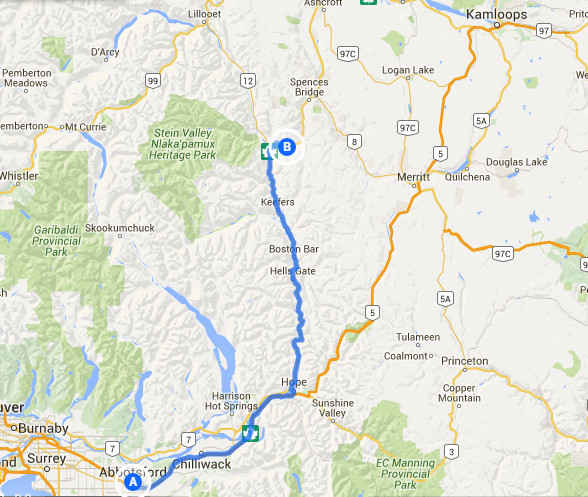 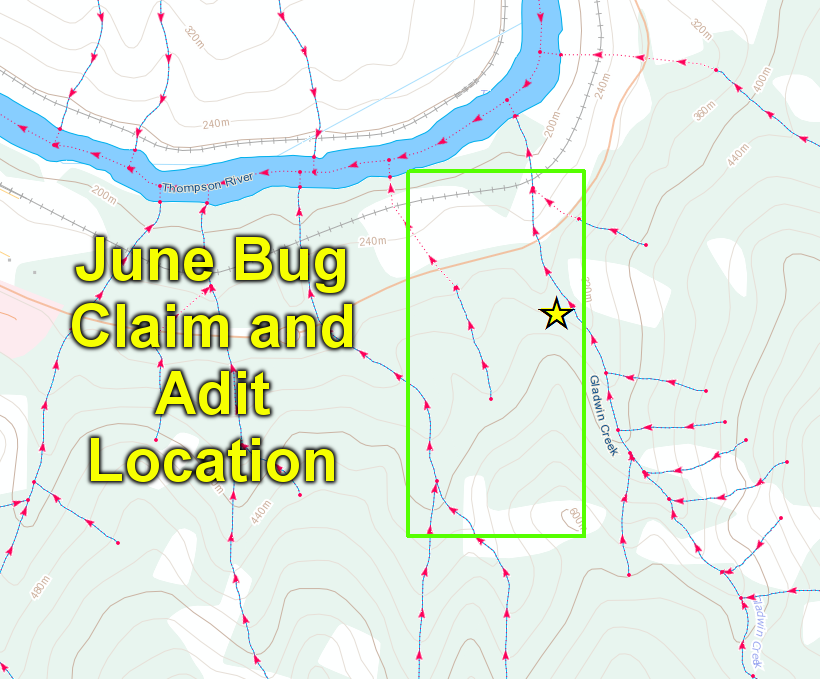 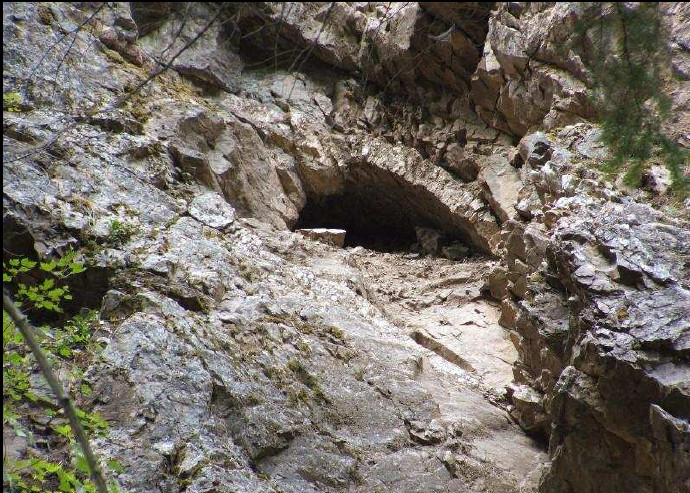 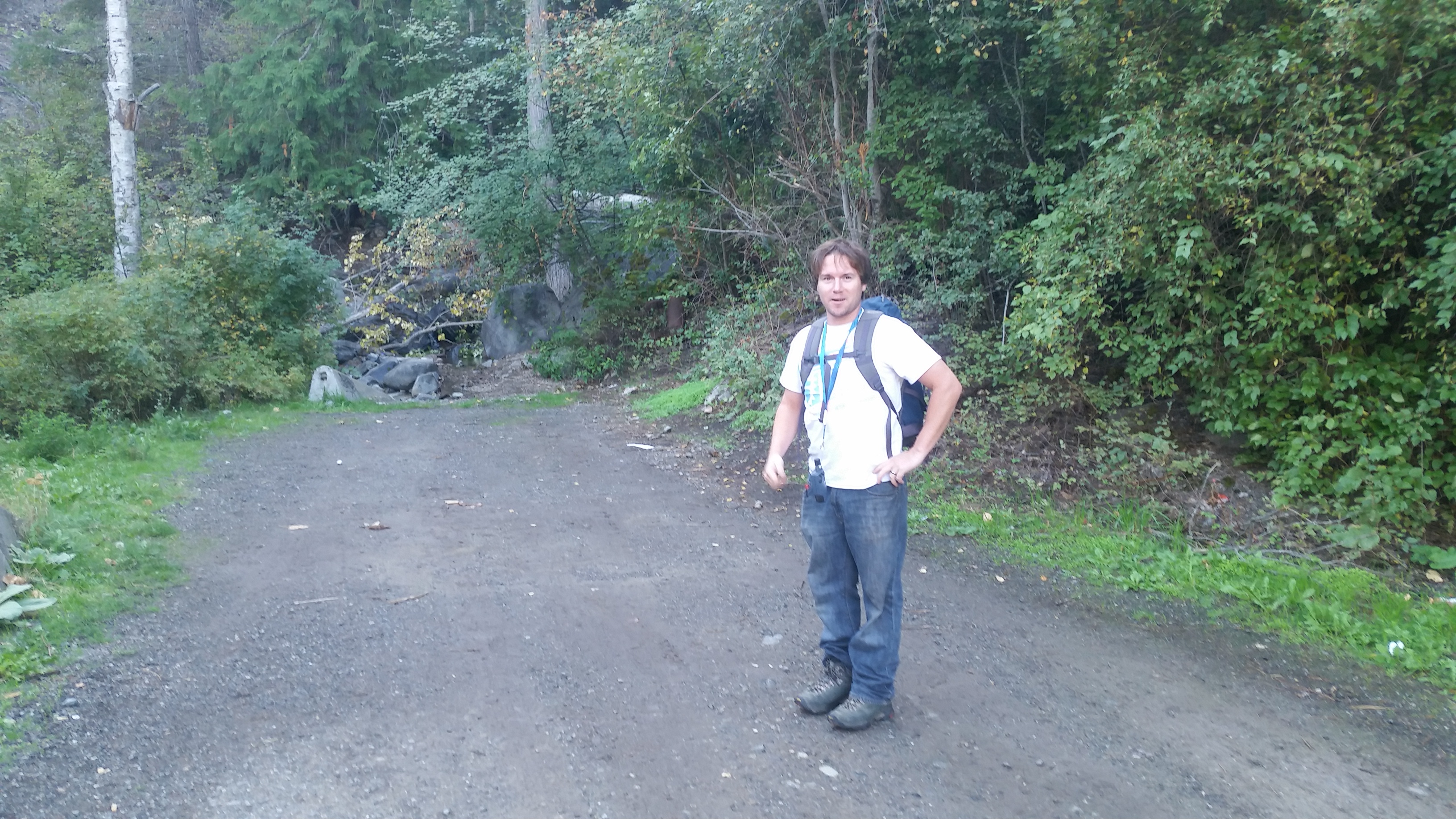 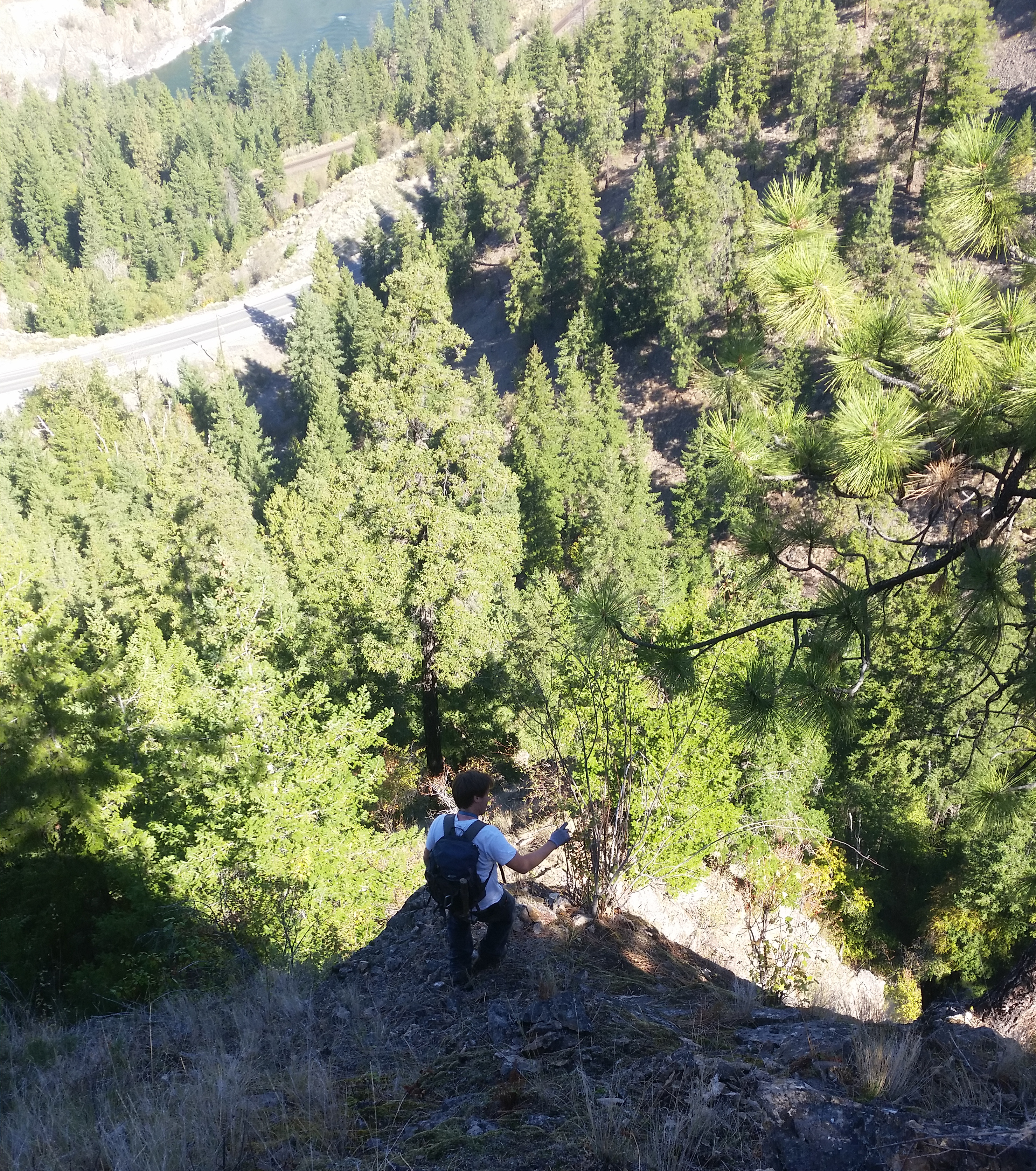 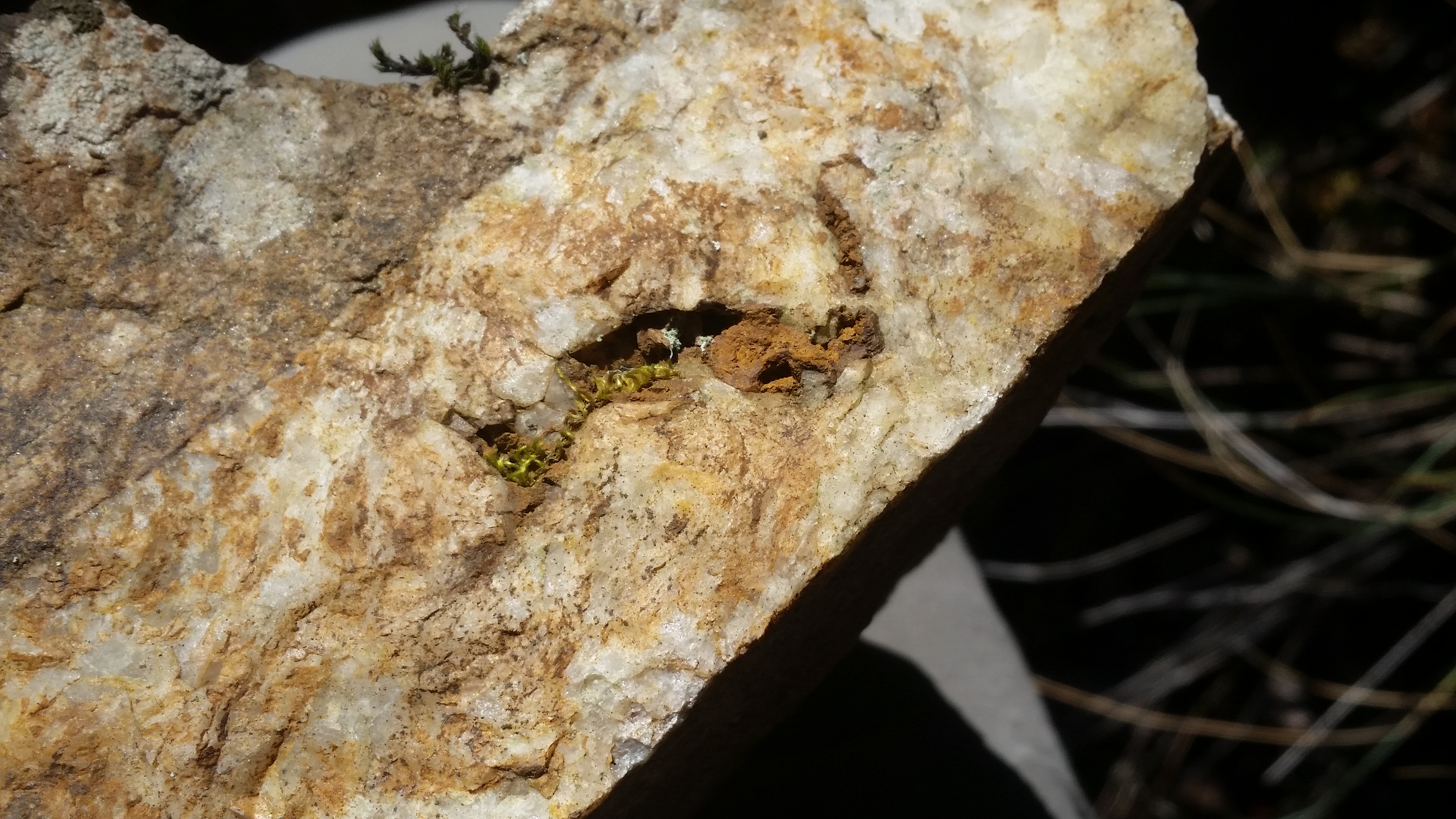 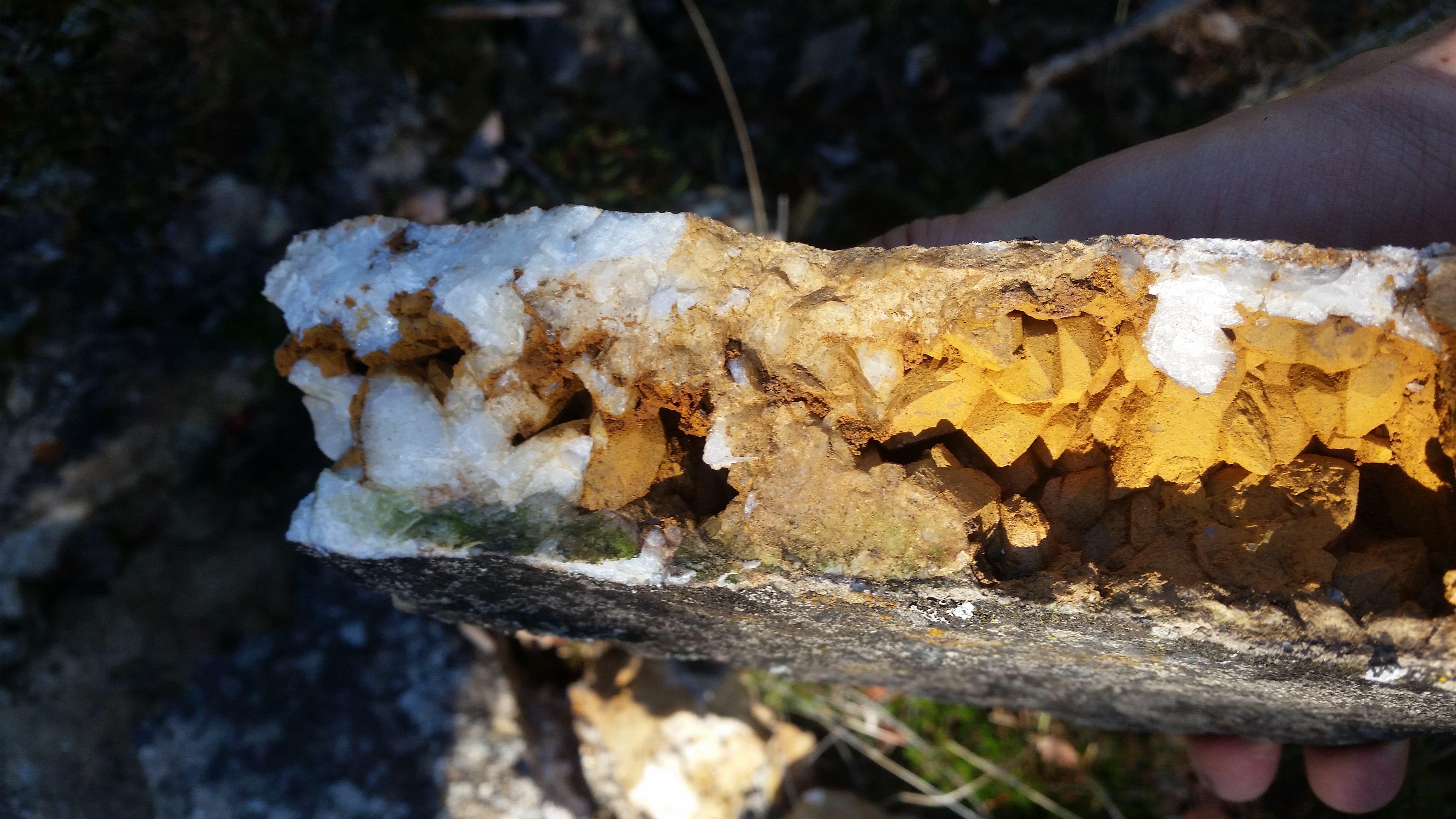 3 thoughts on “Hard Rock Prospecting near the Thompson River”