Earlier this week I traveled to the Similkameen to prospect a gold claim.  I was joined by Bernie, who I met on the internet.  The goal of the trip was to due some reconnaissance prospecting of this claim to determine where to focus our efforts in the future.  We were prospecting using hand tools and gold pans.  In addition to gold panning we took several large samples using a pyramid pan to concentrate the material on site. 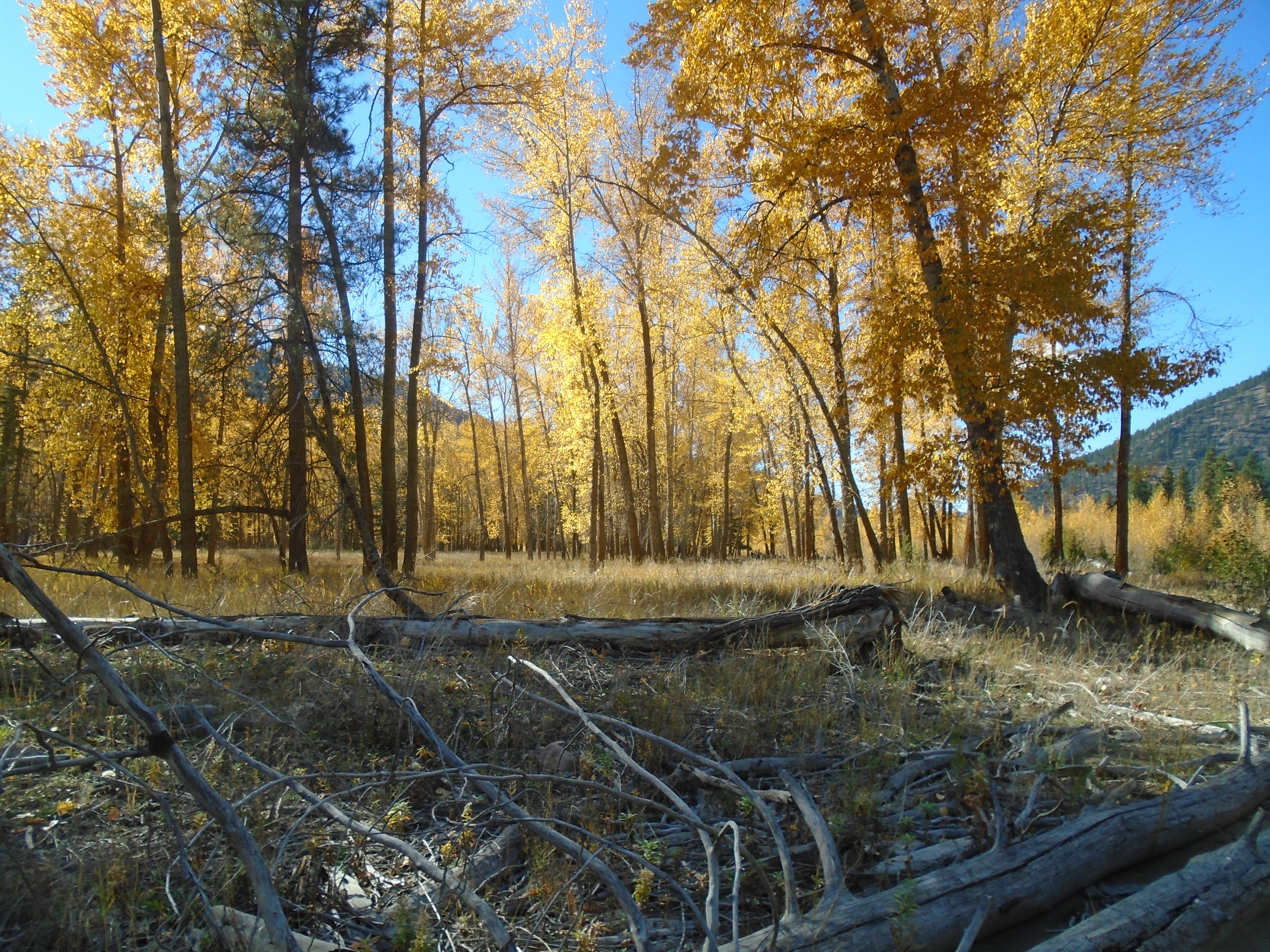 This claim is located a short drive to the East of the town of Princeton.  The weather in October is a bit of a gamble but we had great conditions for this two day trip.  It was sunny both days and slightly below room temperature.  The scenery is spectacular this time of year with the bright colors of the fall leaves contrasting the evergreen trees and the surrounding mountains. 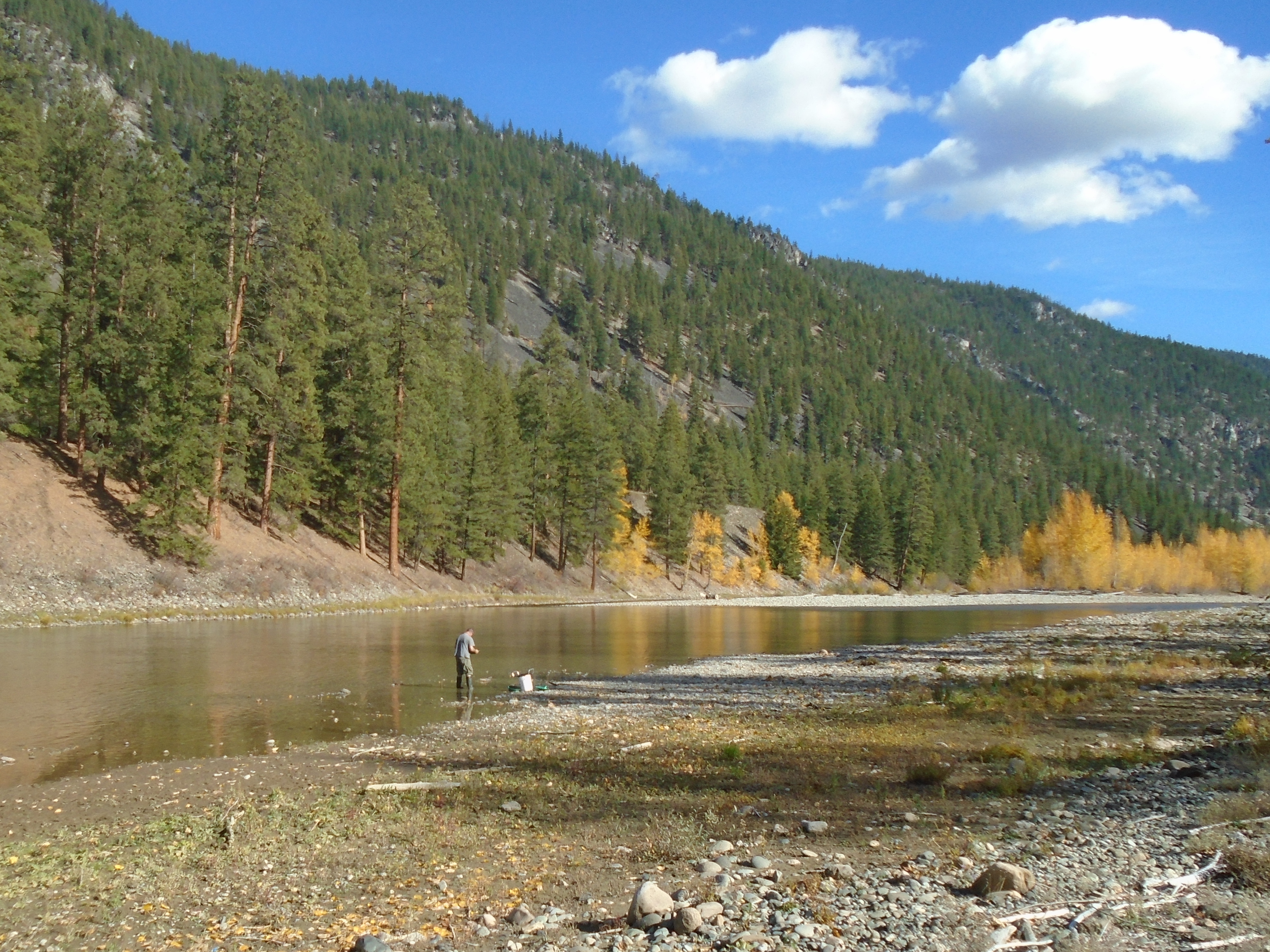 The first day we made the two and a half hour journey from Abbotsford early in the morning.  There is a small farm between the highway and the claim.  We stopped to talk to the land owner and the refused to allow us to access the claim through their property.  This meant that we had to hike an extra 2km to access the claim without trespassing. 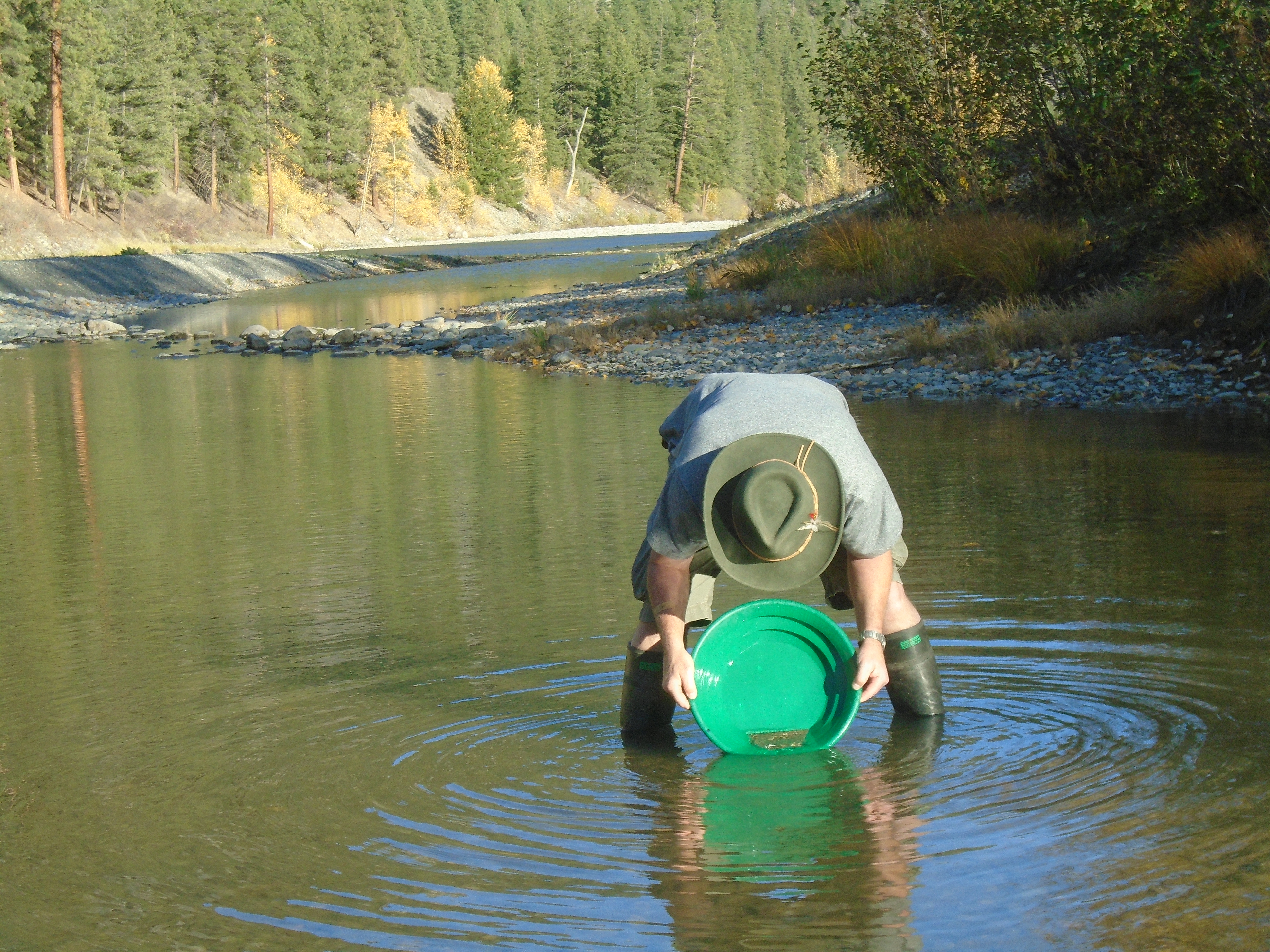 We began digging test holes right away focusing on the gravel bars and floodplain above the beach.  It was easier digging than expected which allowed us to dig deeper holes to get closer to the bedrock.  This area has numerous channels that show evidence of water flowing during the spring melt.  The area close to the river is a bit of maze of channels and will take several trips to sample them all.

Usually I camp right near the work site on a claim but this time we went for the glamping approach due to the unexpected hike into the claim.  We stayed in a historical cabin in Princeton that was built in 1937.  The owners have upgraded the interior over the years with power, hot water and so on but the structure is original.  These log cabins only cost $65/night, definitely worth it if you are staying in Princeton. 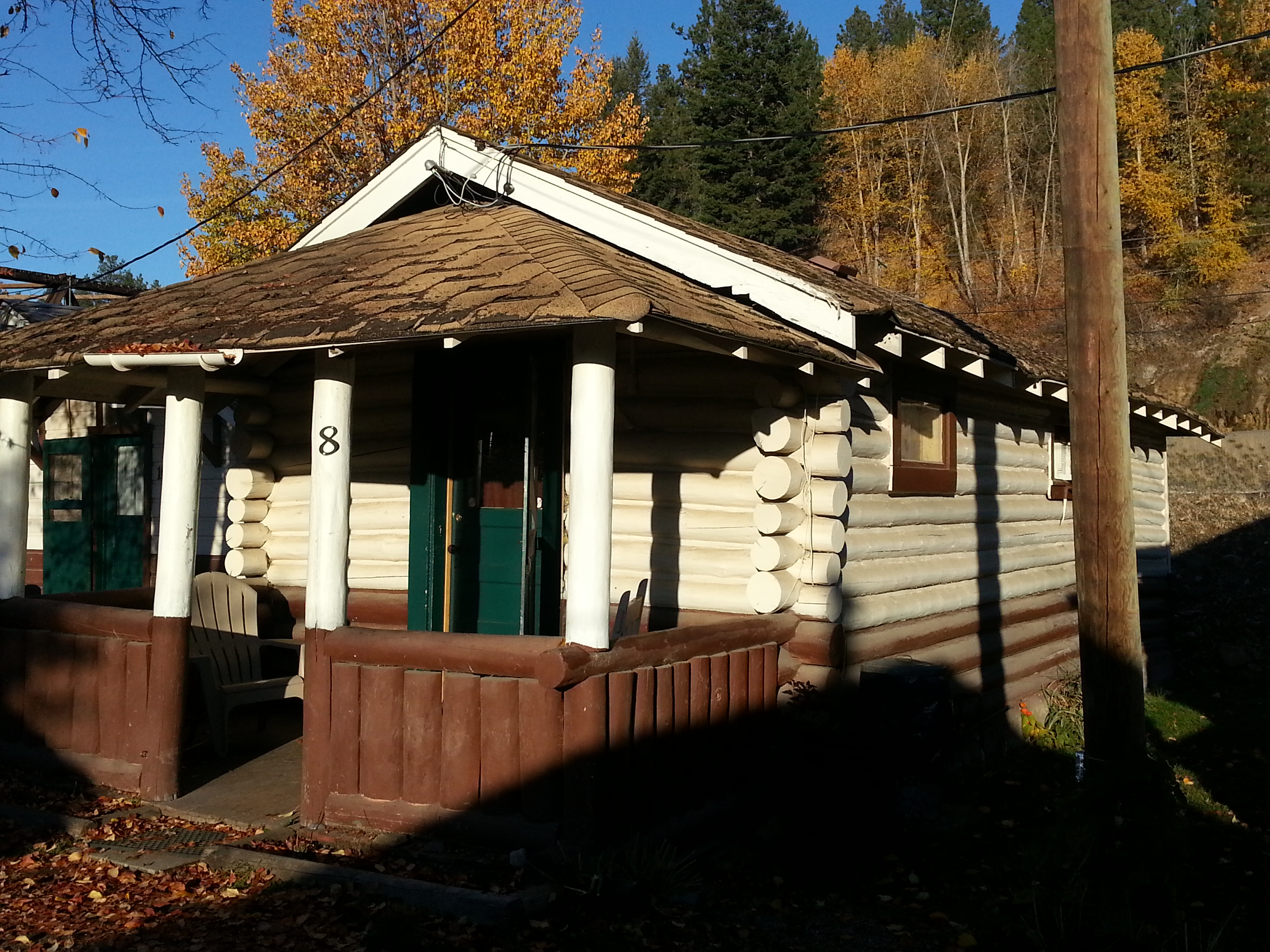 We were at it again the next day covering more ground.  We managed to dig some big holes and take some volumetric samples and lots of gold panning.  During the two days we did see some color but no platinum.  This area has produced a significant amount of platinum in the past.