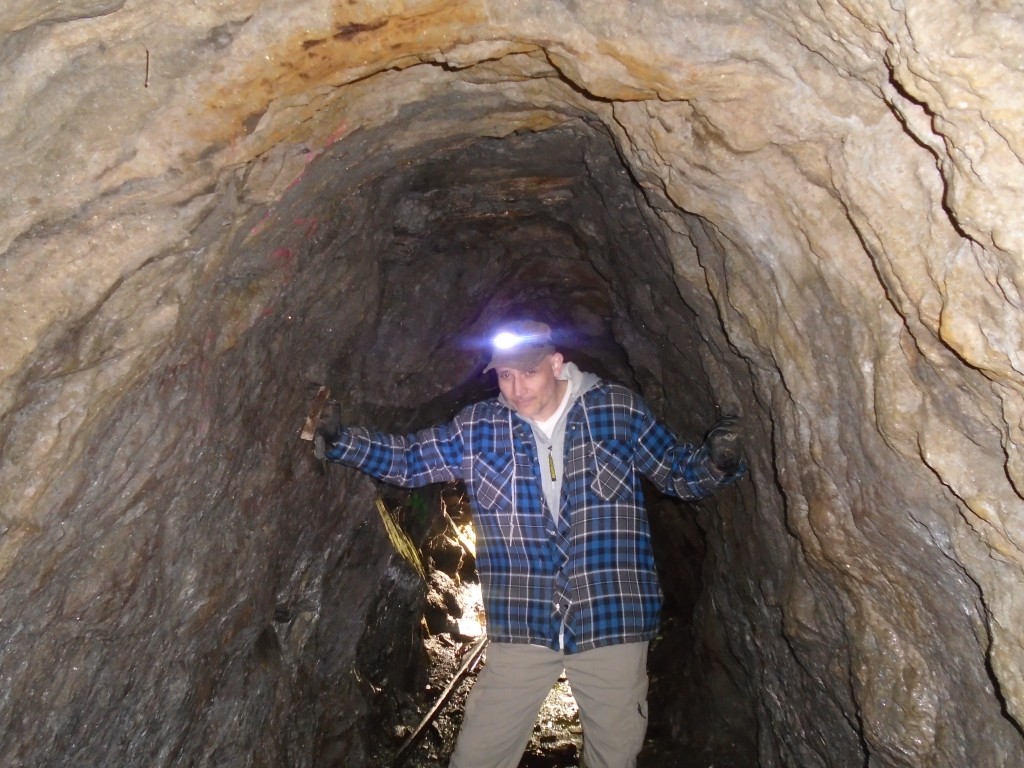 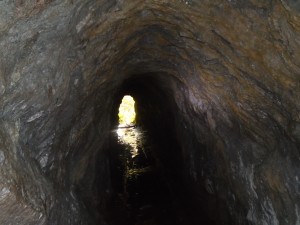 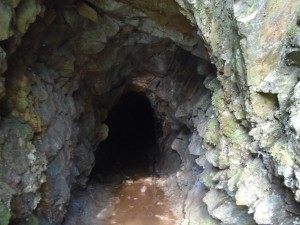 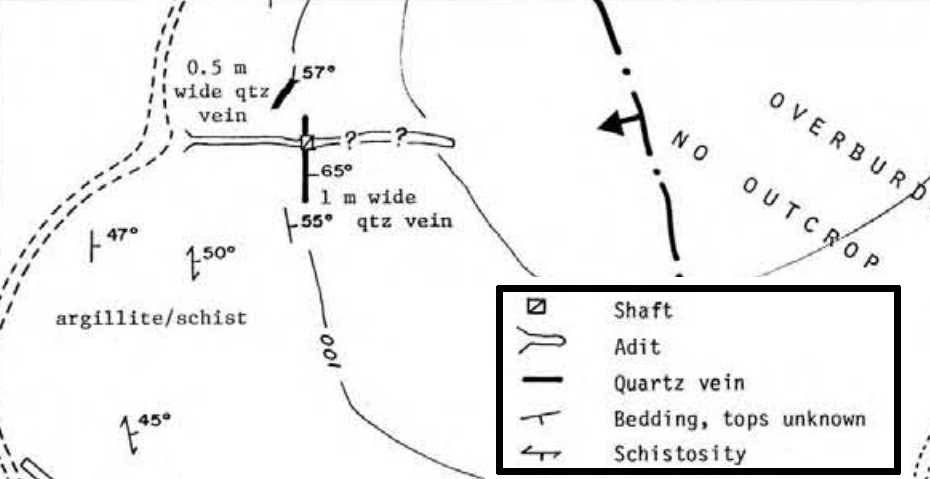 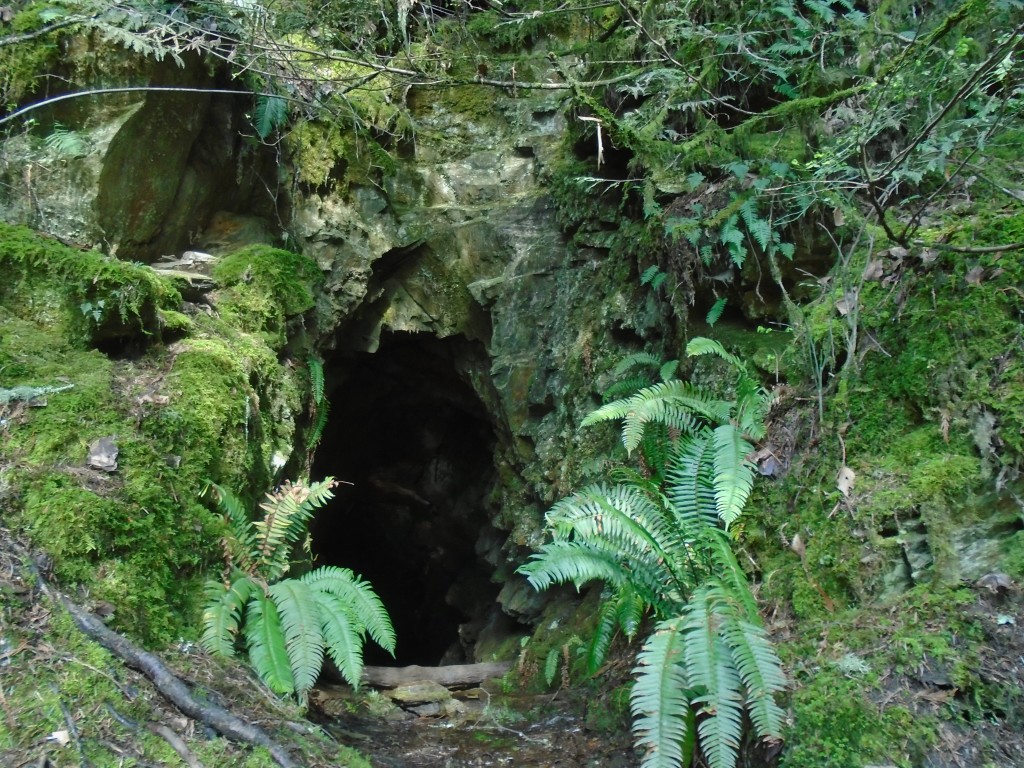 What does it mean to be a Free Miner?
Top Ten Gold Rushes of BC – Part 2
Modern Laws for Claimjumping
Southern BC Prospecting Road Trip