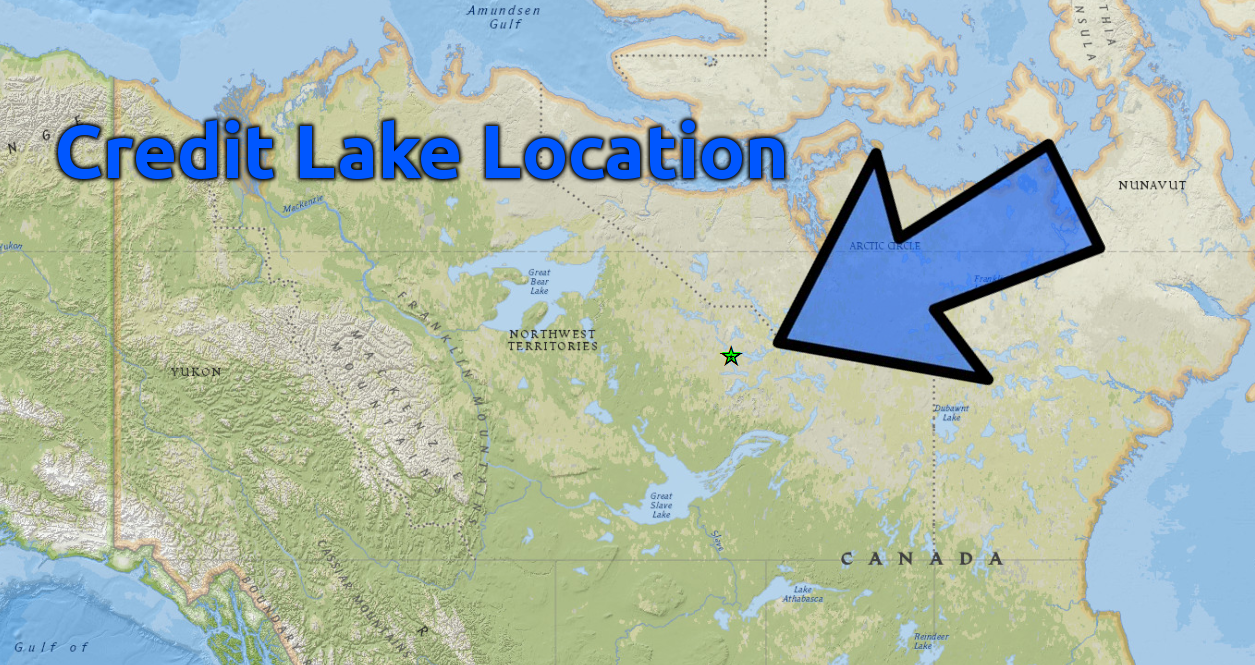 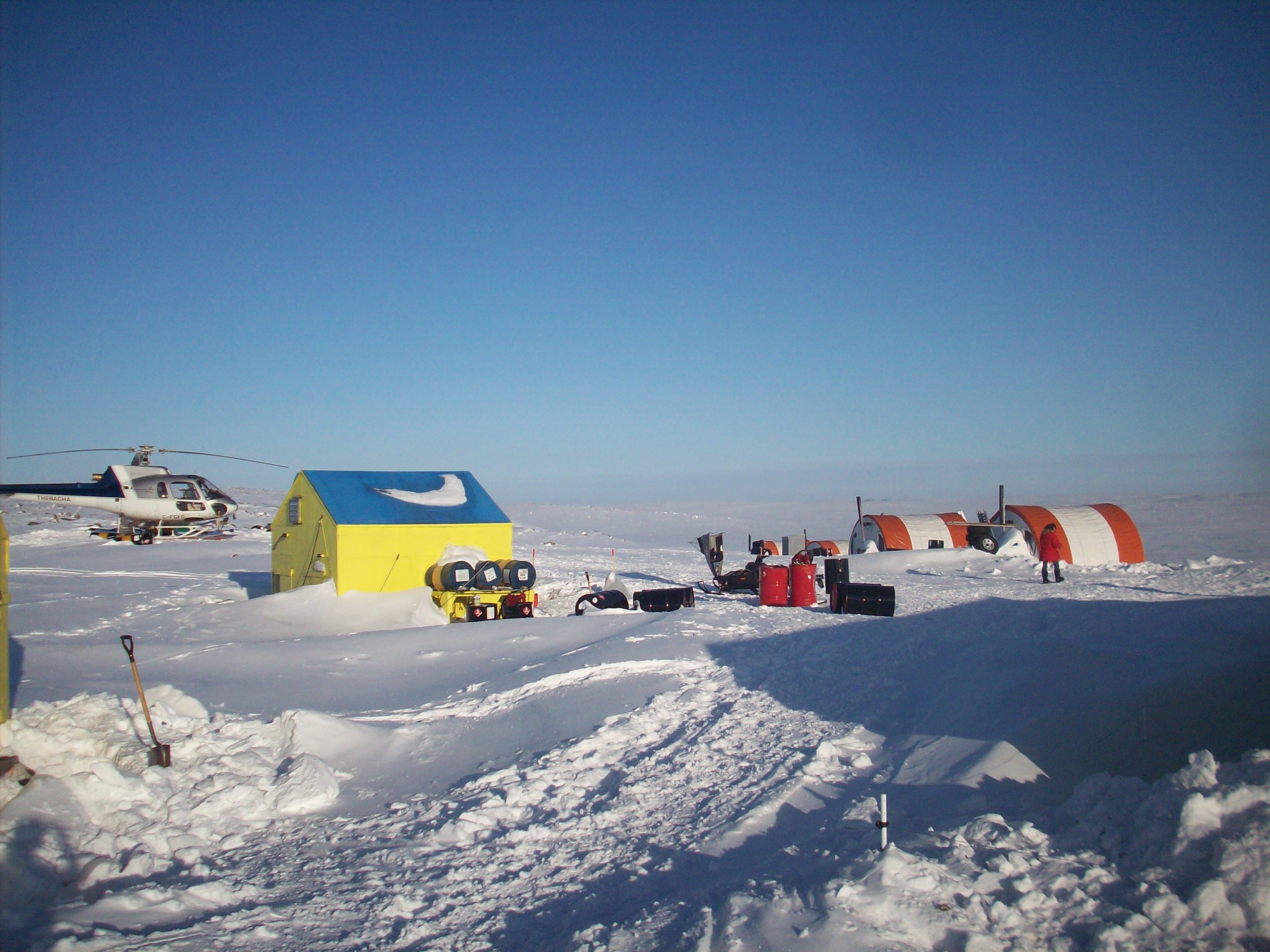 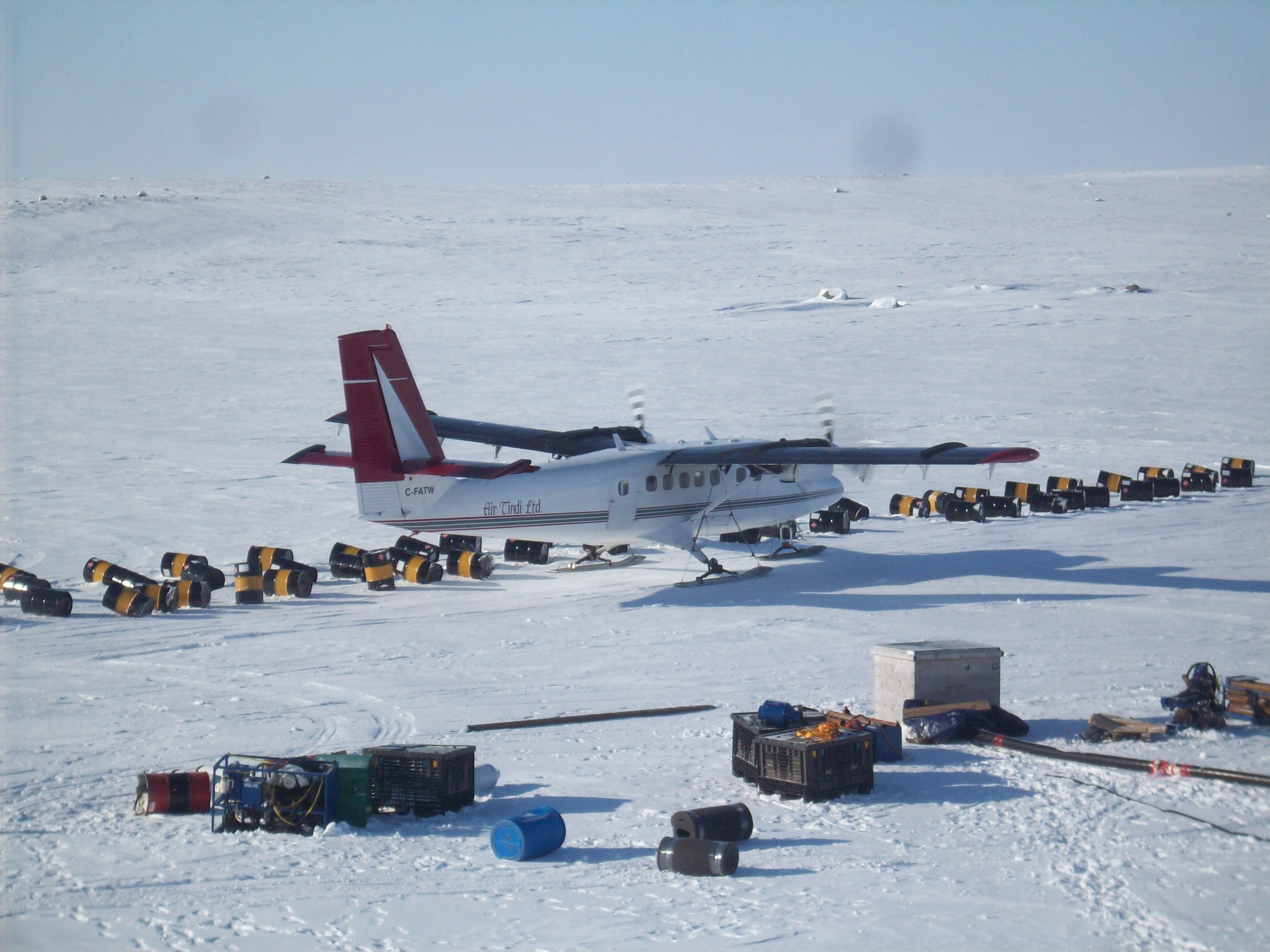 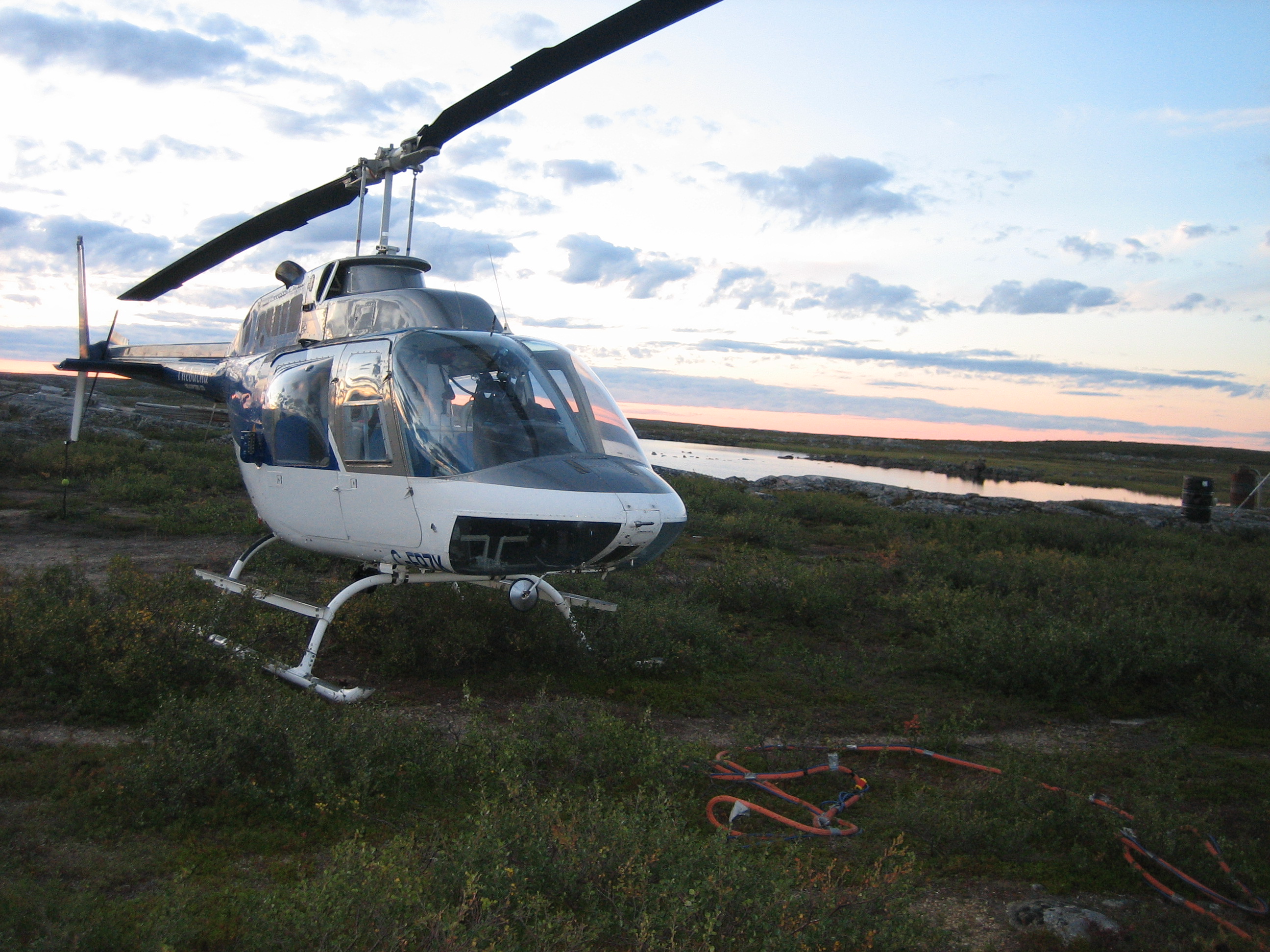 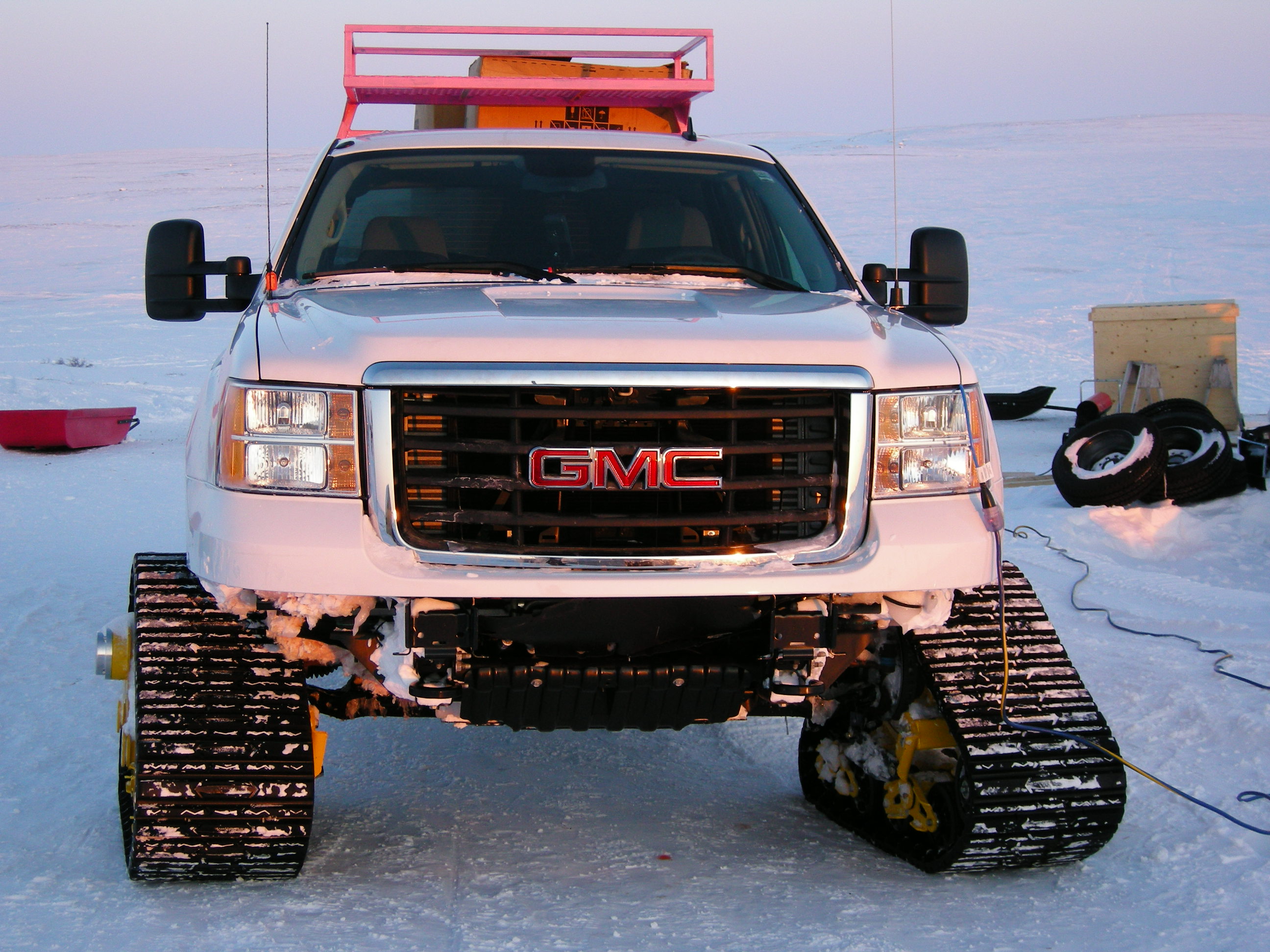 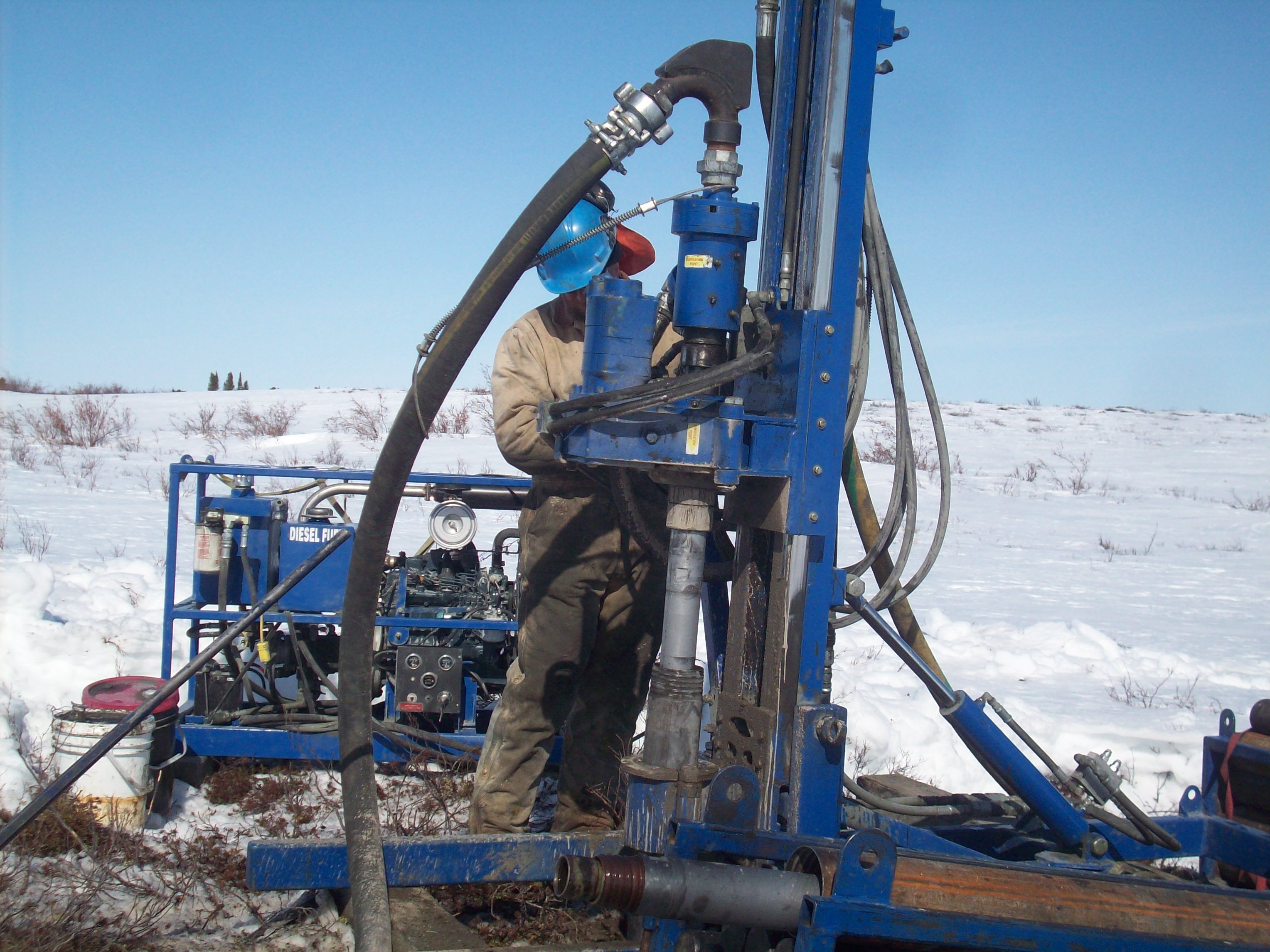 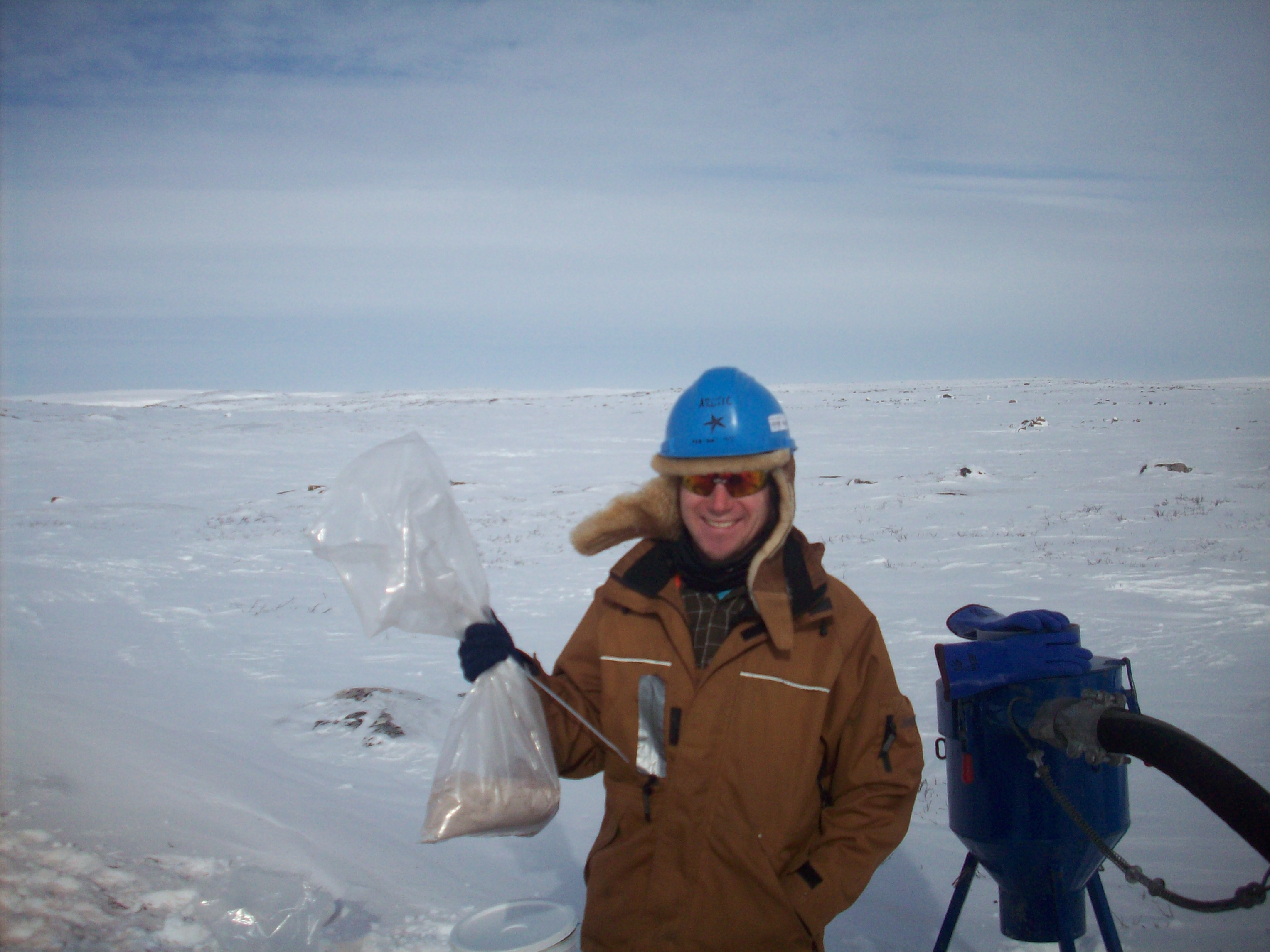 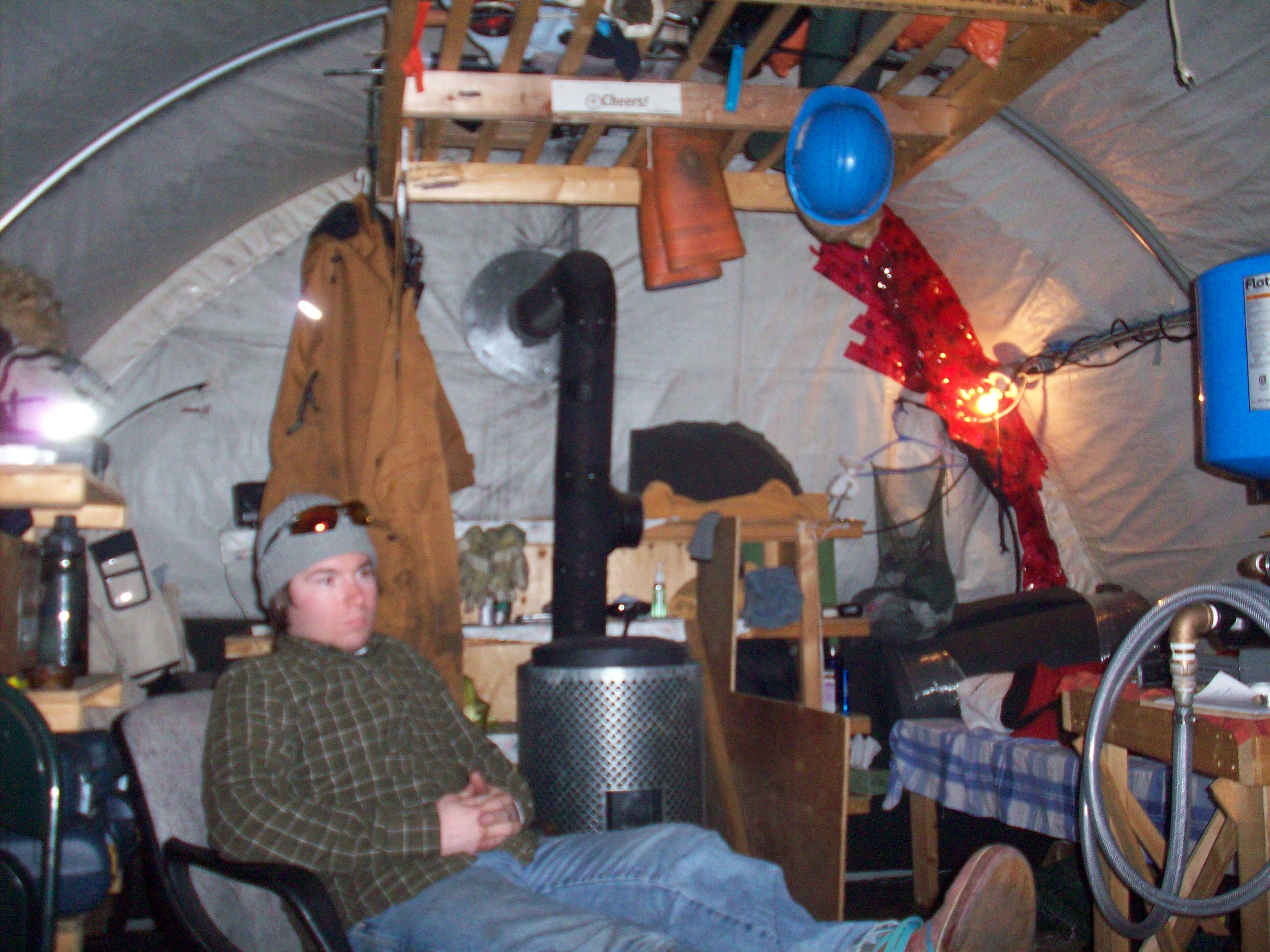 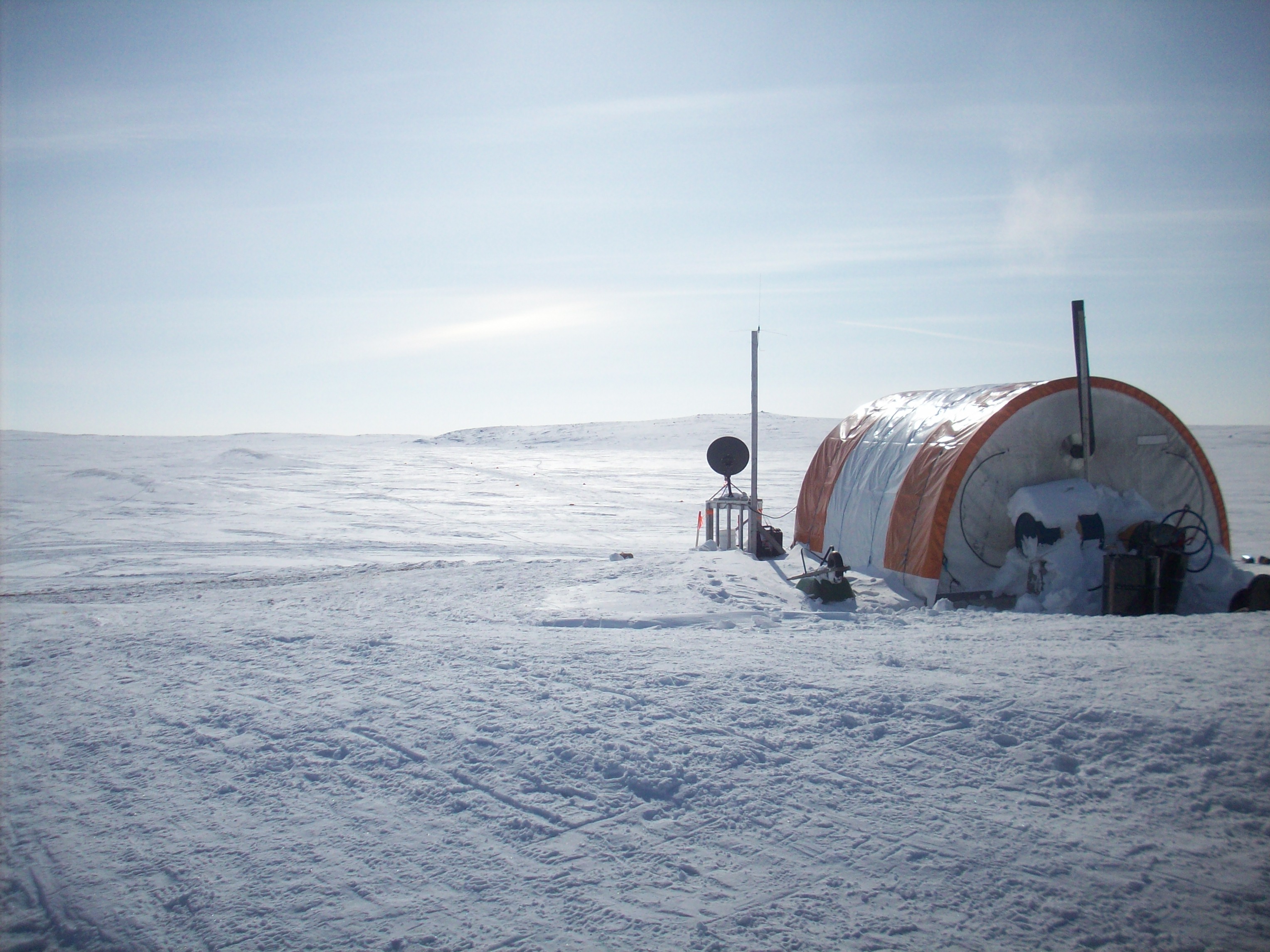 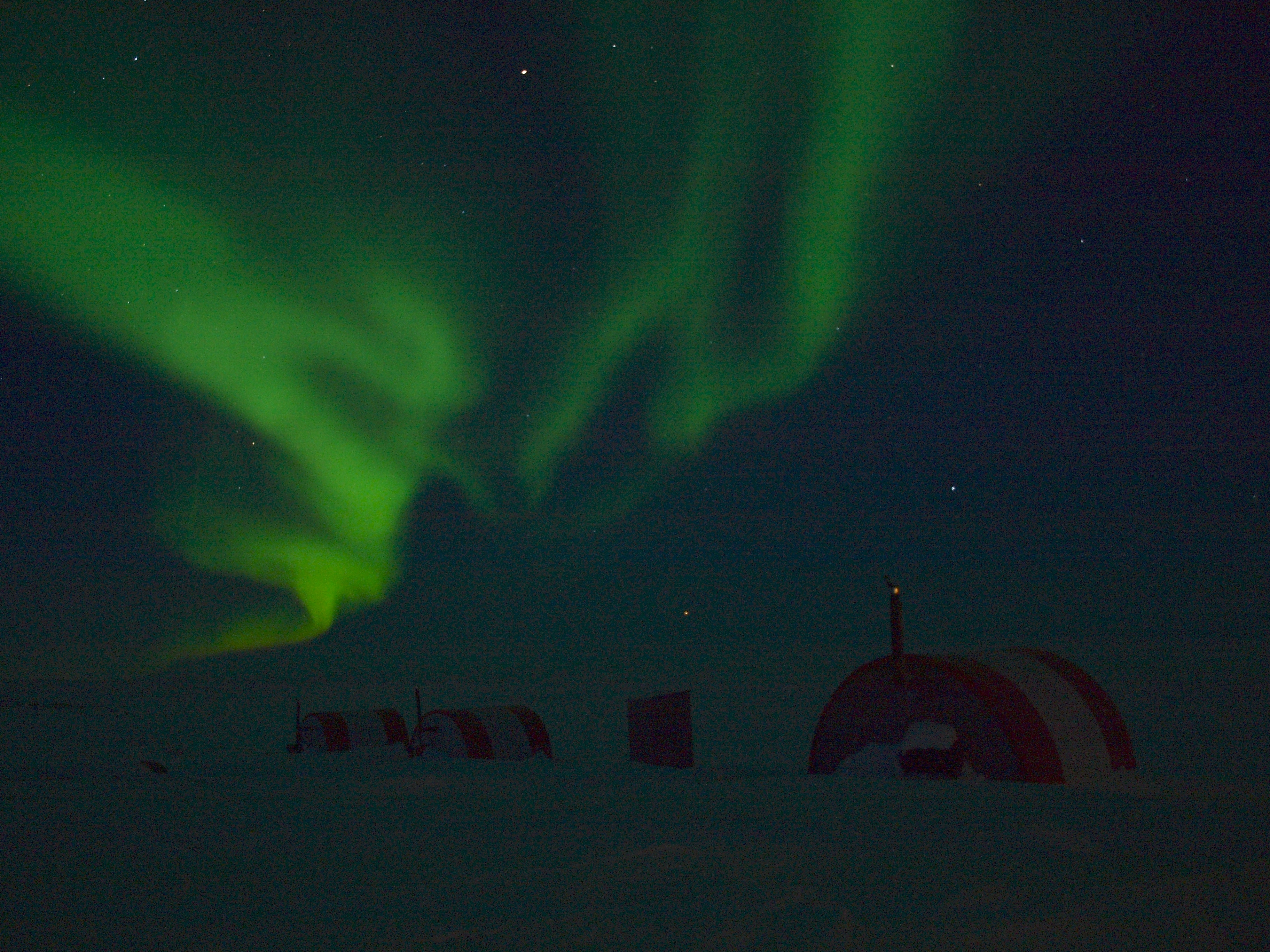 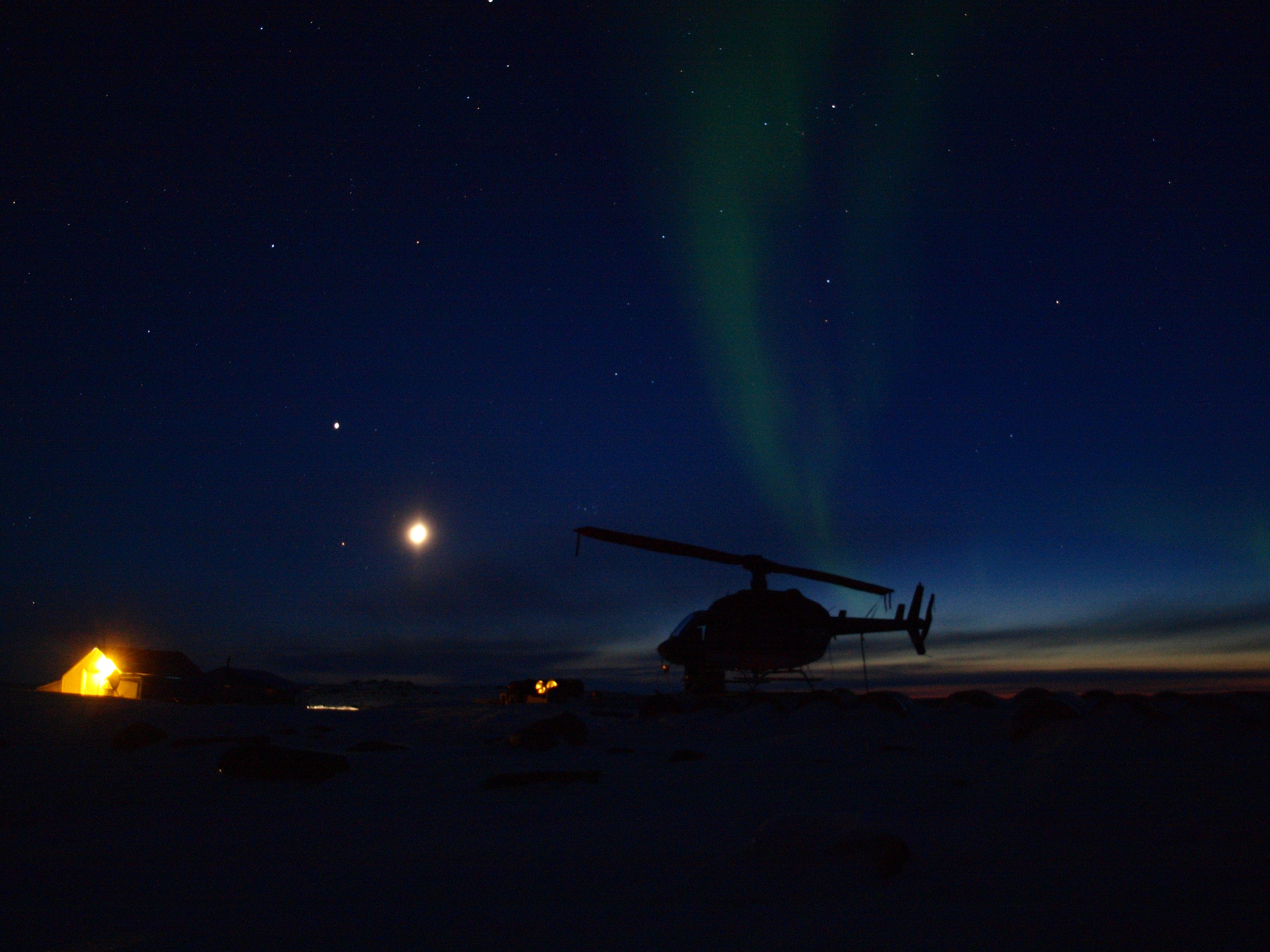 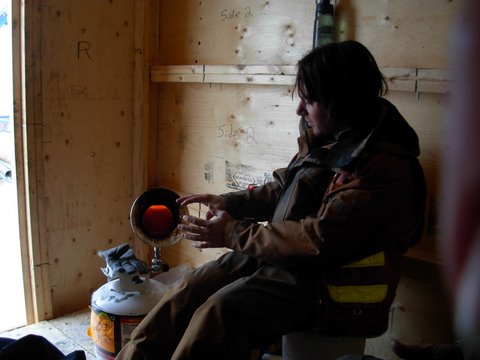 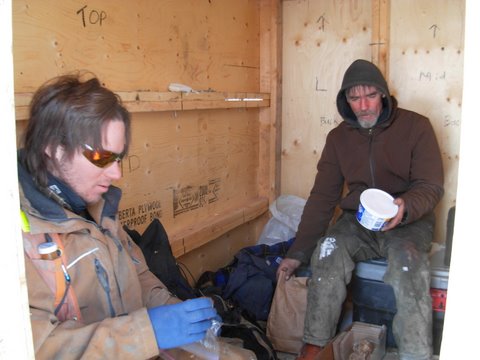 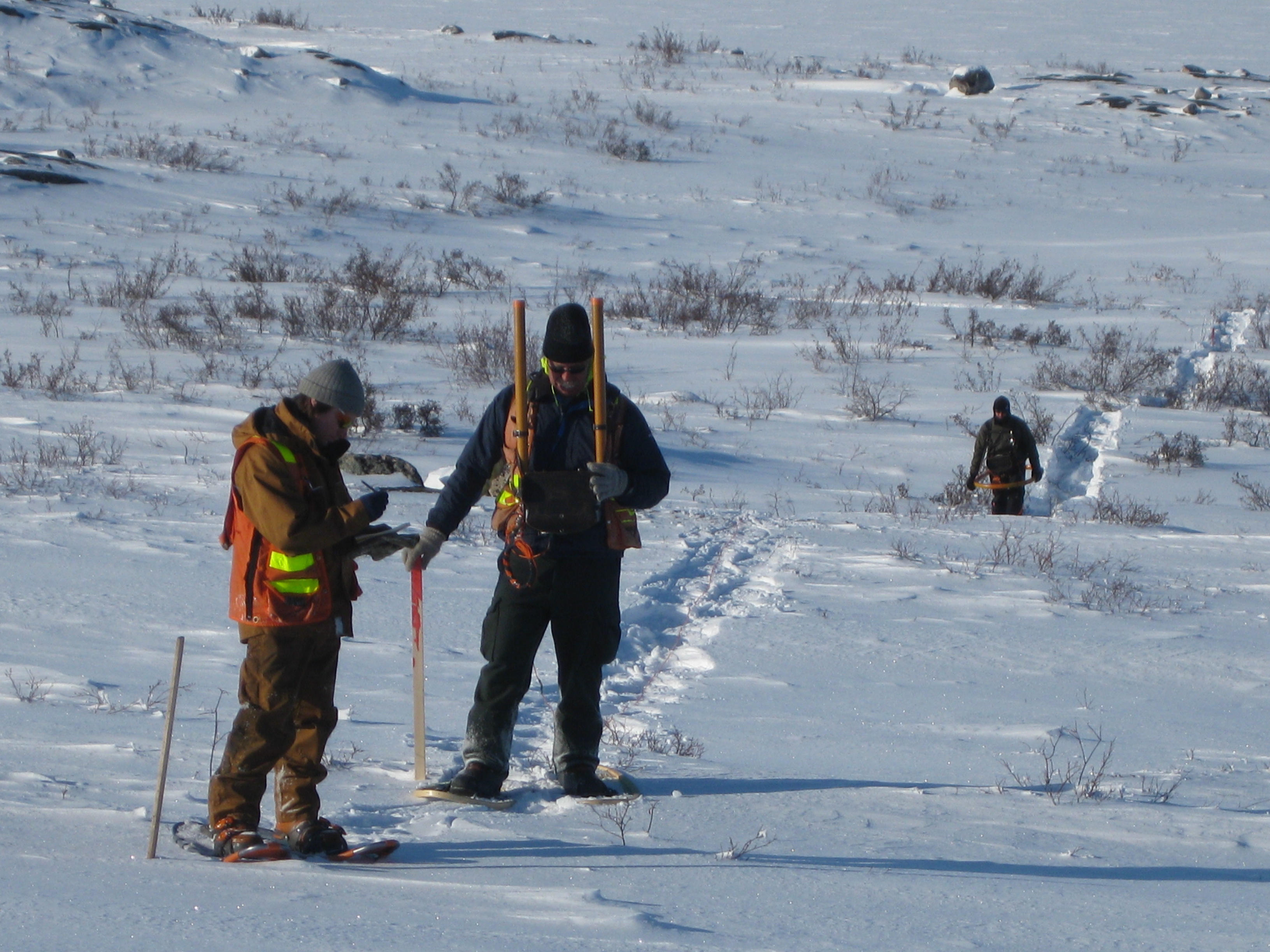 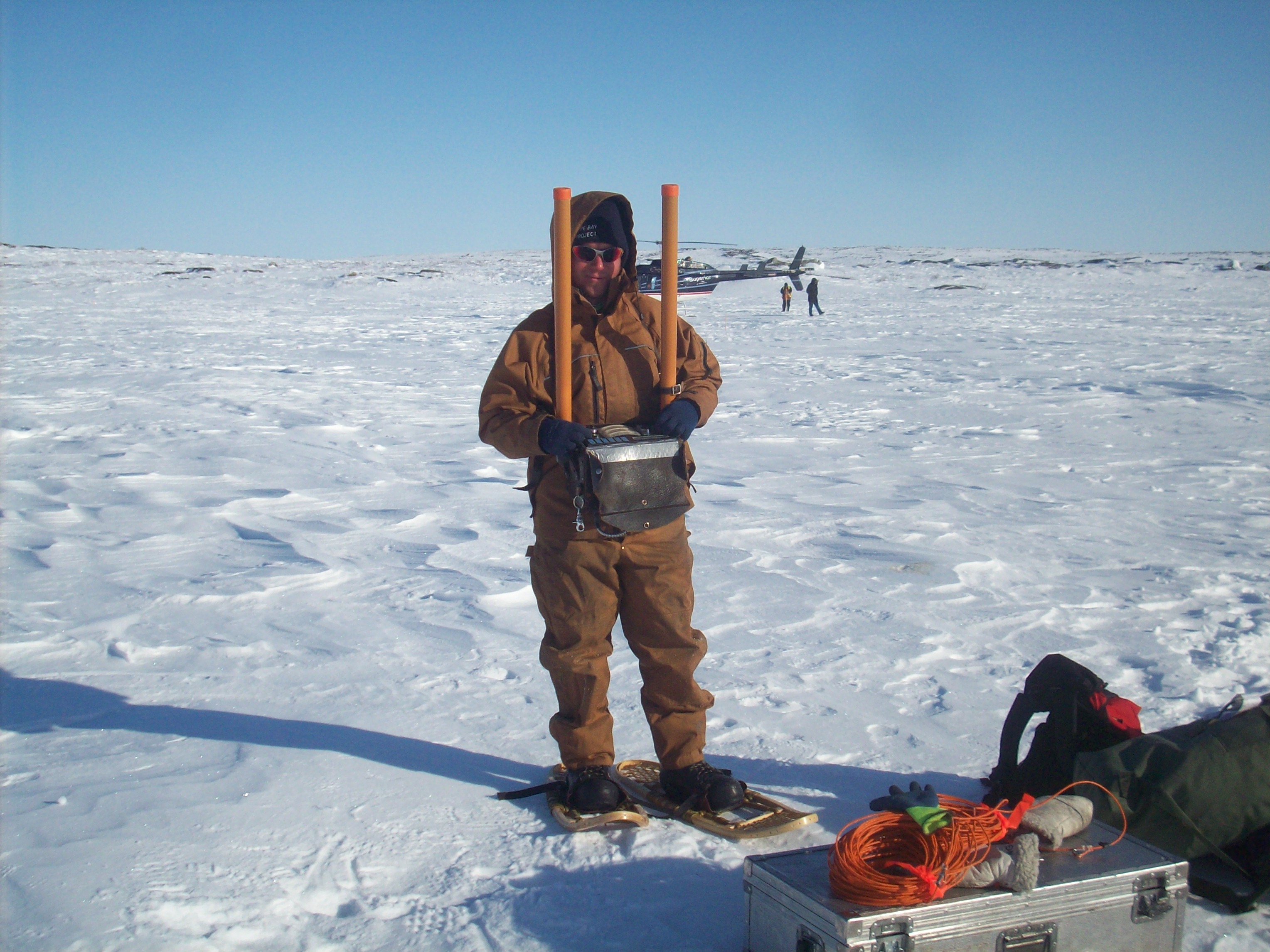 Placer Exploration in the Yukon
Deep Dive into Dowsing
What is the true value of gold?
Paleochannel Hunting Guide